New Years With Disney At Their Pantages Hollywood

Kick off the New Year and see the best of Disney Animation celebrating 100 years of Disney by seeing Beauty and the Beast, Aladdin, The Lion King and Frozen on the big screen!

In 1989, the Walt Disney Company joined forces with Pacific Theatres and launched a two-year, museum quality restoration of The El Capitan, led by renowned theatre designer Joseph J. Musil. Musil with the supervision of the National Park Service’s Department of the Interior, and guidance from conservator Martin Weil and architect Ed Fields, achieved the goal recreating the original 1926 look and feel — including original design elements such as the ornate plasterwork found hidden behind walls and the opera boxes in the main auditorium. The theatre reopened its doors to the public on June 19, 1991 for the world premiere of Walt Disney Pictures’ THE ROCKETEER. THE ROCKETEER became the first of many Walt Disney Pictures feature films to premiere at the El Capitan Theatre. 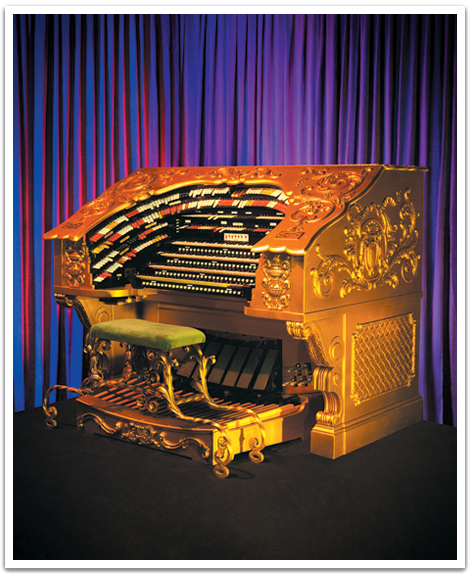 The spectacular 4/37 Wurlitzer has four keyboards and 37 ranks of pipes, each of which represent different musical instruments. It was the last of five magnificent “Fox Specials” built in the 1920’s, and is considered the top of the line in theater organs and was designed with all the “bells and whistles” for movie palaces. It was meticulously restored over a one-year period and installed by G.M. Buck Pipe Organs, Inc. of Grand Rapids, Michigan. Theatre organ experts Gordon Kibbee and Bill Schutz served as consultants on the project and wrote all the specifications.

Over 2500 pipes have been installed in four chambers – two in each side of the theatre. The largest pipe is over 32 feet long! The El Capitan’s “Mighty Wurlitzer” was originally installed in 1929 at the World Famous San Francisco Fox Theatre and subsequently purchased by Frank Lanterman in 1963 for his home in La Canada. Since its installation, this marvelous instrument, the “Mightiest of Mighty Wurlitzers” which was dormant for so long, has come to life again, performing to a new audience of hundreds of thousands of people at Hollywood’s Classic Movie Palace, The El Capitan Theatre.