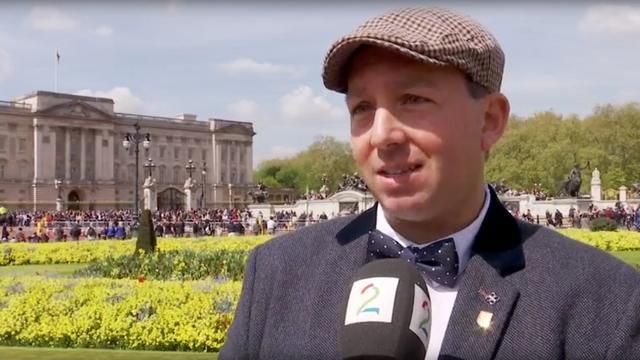 On Wednesday, 31 August Thomas Mace-Archer-Mills will appear in a new documentary about Diana, Princess of Wales, and how her death has reshaped the British monarchy. The documentary “KILLING DIANA” can be seen on the streaming app/service TUBI under originals and/documentaries. As a Royal expert and historian, I appear as an authority in this very different look at the relationship between Diana and The Crown.

“On the 25th anniversary of Princess Diana’s tragic passing, we’re going behind castle walls to look at the extraordinary life and legacy of “The People’s Princess,” how destiny took her from the world too soon that tragic night in Paris, and how she not only reshaped the Monarchy but continues reshaping it today.”

Tonight, 31 August 2022 I will appear live on “Evening Debrief” on Newsy for the 25th Anniversary of the death of Diana, Princess of Wales. Newsy can be watched on Samsung TV Plus channel 1020, on Amazon Prime Live TV (scroll down to Newsy Network), on the Tubi Streaming App (scroll down to Newsy Network), and other streaming television platforms. Have a watch if interested!!