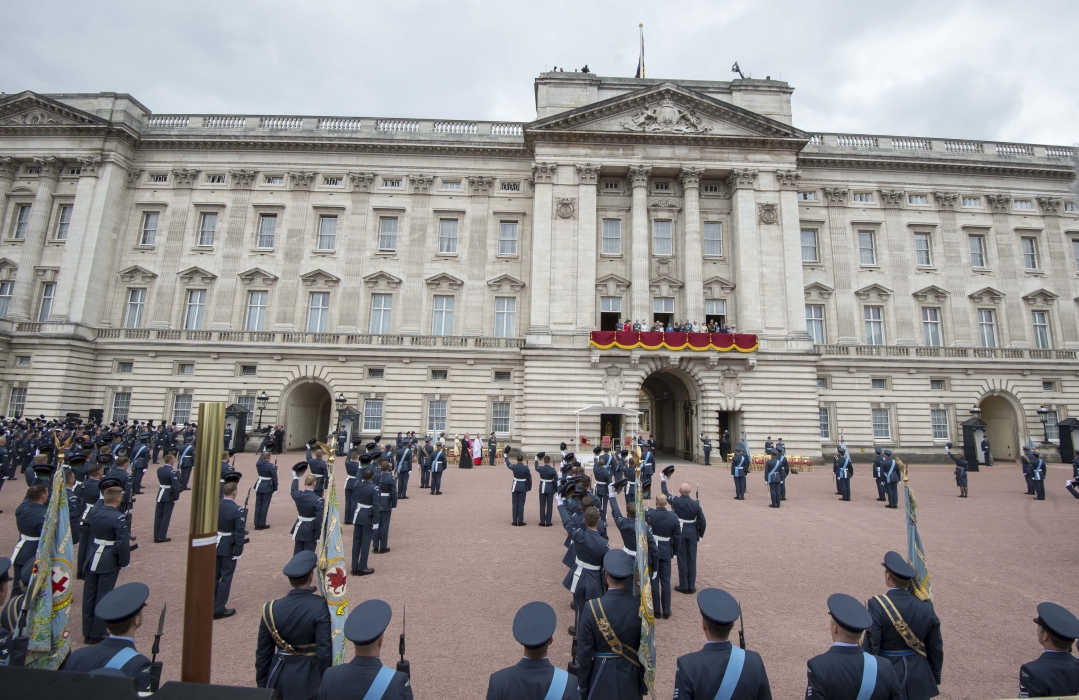 The Queen, The Bad, and The Americans: How “woke” Britain condemned a Loyal MP and an historic celebration of its Monarch.

NEWSTODAYWORLD.org has obtained an outline of the State Portrait Project created by The British Monarchists Society and spearheaded by Joy Morrissey MP. Zeitblatt understands that the programme is in its infancy with a lot of work, and permissions by Buckingham Palace and Her Majesty’s government to be completed, however there will be little to no expense for the taxpayer or general public, should they desire to download the free version of the State Portrait. The scheme is to be a hybrid model created from both the Australian and Canadian schemes already in operation, allowing UK citizens to choose from a free download such as what Canada offers, or a physical printed portrait as seen in Australia. The physical portrait would incur a nominal cost-plus p&p for the applicant wanting such a copy.  In looking to model a successful campaign after those tried and tested as successful within the Realms, the Governor General’s Office in Canada, as well as the Australian Monarchist League (the sister organisation to The British Monarchists Society) have been contacted for guidance as to how their programmes are operated. The State Portrait Project is outlined to be available through a UK government department, more than likely DCMS [Department of Culture Media and Sport] and feature on the UK government website, to which a portrait can be obtained via application. The application process will be easy using electronic means, to which a British registered address must be used and correspond to the individual requesting the portrait. There will be a limit of one physical print per household and one free download per registered email address.
The British Monarchists Society has stated, “We are still outlining this programme and will be taking the next steps necessary to officially create and operate this initiative in time for Her Majesty’s Platinum Jubilee in 2022. This initiative may result in discussions with the Platinum Jubilee APPG, The Government and/or The Palace, but such an initiative would be a great way for the nation to celebrate Her Majesty and the place she holds at the heart of our great nation. Given time and public understanding of the scheme, we are sure that we can accomplish such a worthwhile campaign. We are not forcing people to have a portrait and if individuals decide not t partake, that is their business, however we do think it prudent to provide an outlet for those who want to have a Head of State portrait, to be able to obtain one without complication.”
Thomas Mace-Archer–Mills is the Founder and Director of the British Monarchists Society, Editor-in-Chief and Director of Crown & Country Magazine and Director and Presenter od Crown & Country Radio. He is known as the worlds leading Royals and Monarchy expert and consulted by outlets around the globe of scientific expertise on Royalty.
FOLLOW: @themrmonarchy – Twitter and Instagram
www.thomasmace-archer–mills.com
PR and Media Queries are handled by EMPKT PR, Beatrice Kimmel
beatrice@empktpr.com
001 (212) 777 6727 ext. 200