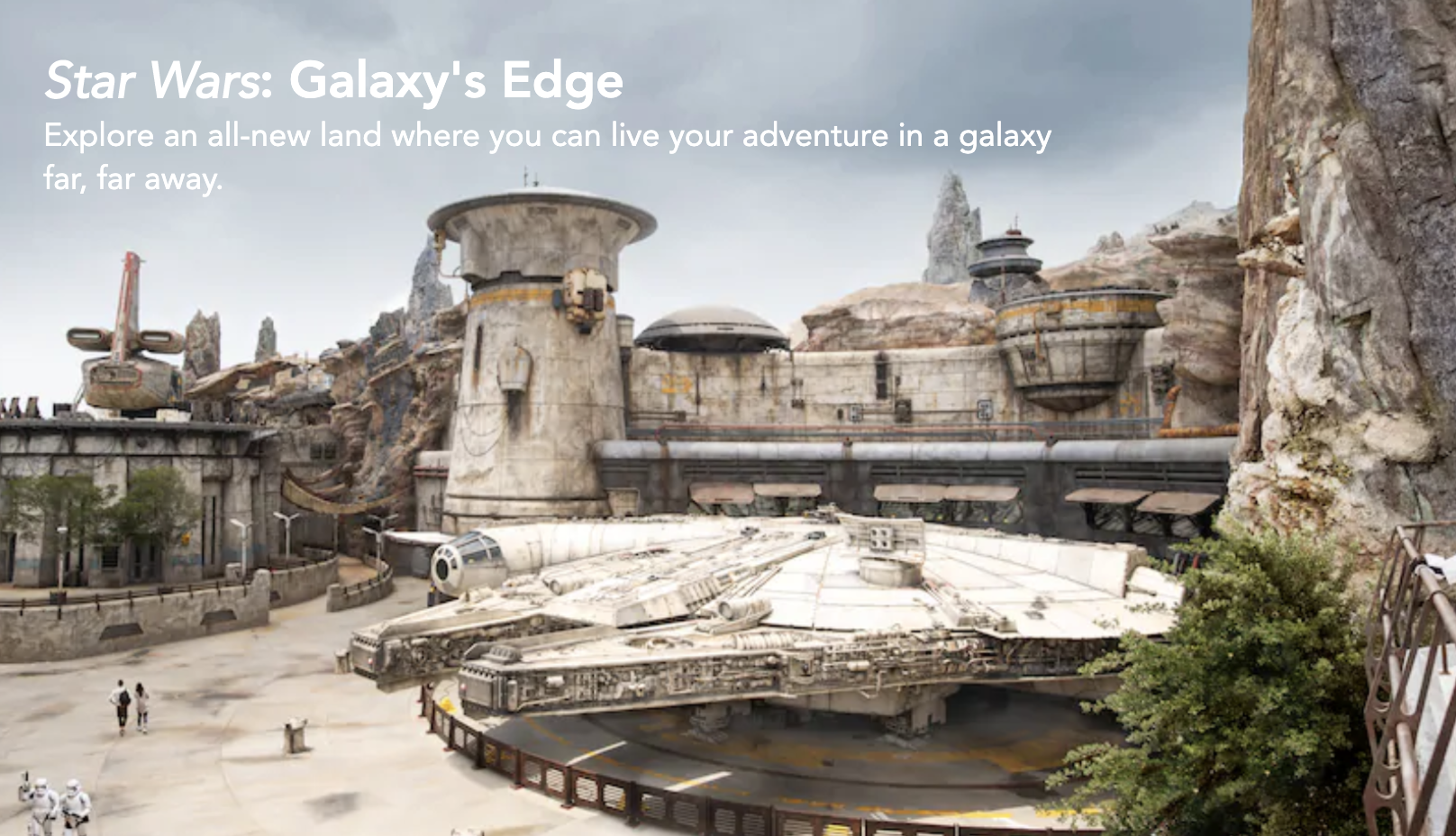 Disney to Furlough 73,000 Employees During Indefinite Closure. After it was announced last week, the Walt Disney Co. will begin to furlough employees on April 19  the workers’ union said Saturday.

The Service Trades Council Union said that the employees will be able to file for unemployment benefits in Florida immediately, and those with insurance will retain their medical, dental and life insurance benefits for up to one year. “Disney will pay 100% of all insurance costs. There will be no cost to any employee who’s on furlough for use of their medical insurance and the continued coverage of it,” the union said in a release. Disney will also pay for any coronavirus test for employees covered by its insurance. As of now all employees will be able to return to their jobs after the furlough is over. “Everyone’s job, seniority, wage rate and benefits are guaranteed through the furlough, even if you stay on furlough after Disney reopens. Seniority continues indefinitely beyond 12 months,” the union said.

Less than 200 workers will remain to do essential tasks during the park’s temporary closure. Other unions, including non-essential food and beverage workers, have already completed negotiations with Disney over the park’s closure.

The company’s film labels, including Marvel, Pixar, Lucasfilm and Searchlight, have also been hit with furloughs.