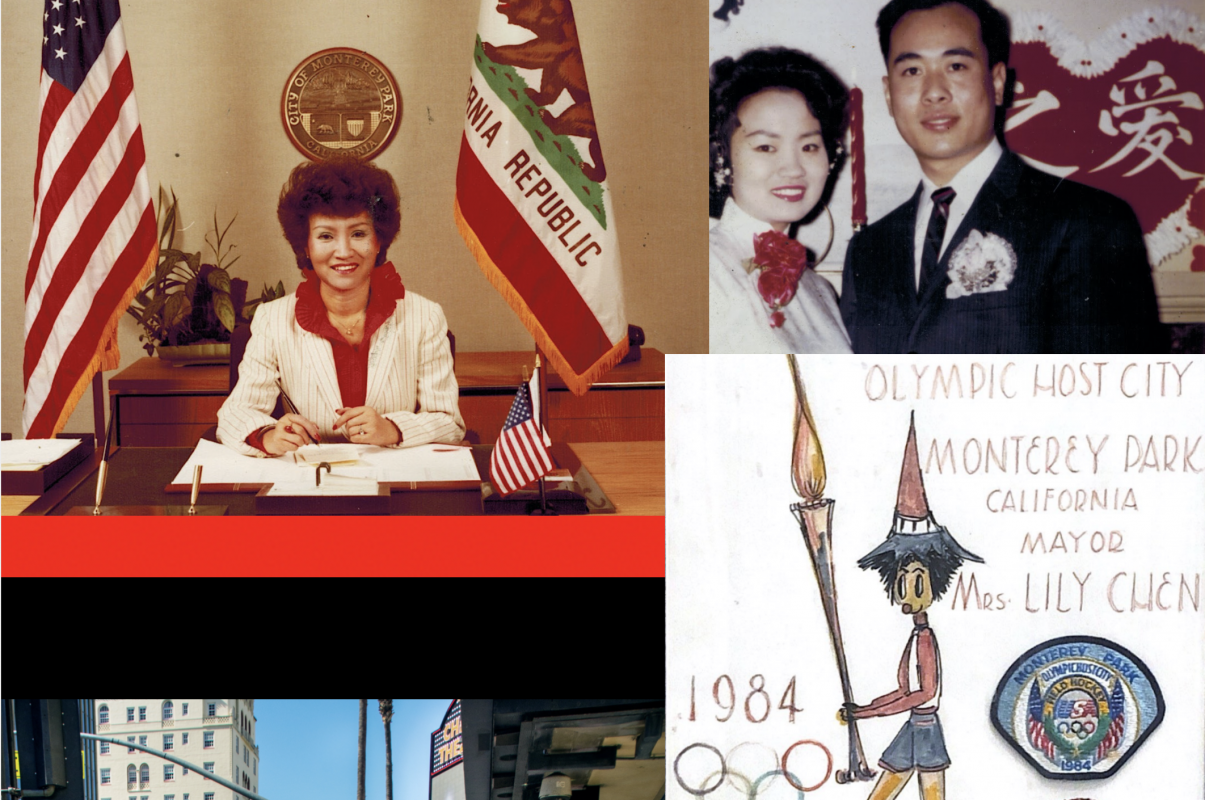 The Fabulous Lily Lee Chen – Her Life, Legacy And The Pursuit Of Happiness

This article is the beginning of a series on FABULOUS Lily Lee Chen. Our Readers of Choice will see a groundbreaking woman with a fascinating life story that is the living embodiment of her life’s history. Lilly’s life reads like a book with many chapters and maybe the best chapters are yet to come. Lily’s desire was fueled by fulfilling the American Dream of Life, Liberty and the Pursuit of Happiness. A tremendous story of desire, love and service.

Lily was an honorable daughter, speech champion, an honor student, traditional wife, dedicated mother, a social worker, activist, politician, community organizer, public servant and leader not only in her community but fighting for access and equality for all. She brought honor to her parents and family. Lily is a rare woman in that if you’re her friend you are her Valentine every day. If invited to Lily’s house expect to sit down for a long time with lots of stories, hospitality, food, and fun. 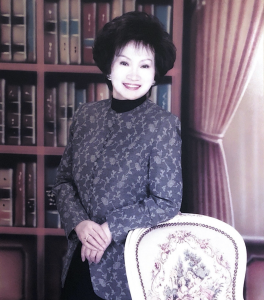 Lily and her family are real life survivors of hardship and war. One can only imagine how hard it was seeing the ravages of WWII and civil war with her father being water-boarded with gasoline, beaten and thrown in prison by the Japanese. Lily and family escaped on the last boat from Tianjin to Taiwan and on that boat she had to watch as the people put a sick little girl into the ocean to die. The war experiences left an indelible mark on her memory.

Lily’s father a government leader taught her hard work and bought her a mirror to practice in front of for hours teaching self-discipline of public speaking. Lily learned her deep care for others from watching her mother’s deep empathy for human-kind. Lily was a groundbreaker and a woman of first with almost every step she took. After winning a speech contest in Taiwan she was sent to meet President Eisenhower. This meeting would only be the beginning of meeting many presidents and appointments to serve on numerous commissions to innovate and implement many cutting- edge programs that you will see in future series articles. One will see how Lily did home stays with several families and how it changed her life and taught her the broad cultural diversity of America. After winning Lily then progressed to University in America. There in San Francisco two things happened. Two love stories. The first was while in the cafeteria at school Lily saw a special TV announcement that President Kennedy had been shot and killed. She began to cry and was deeply hurt. Lily says that was the day she knew she was an American. The second was the day while at the University, Lily looked across the cafeteria and caught a set of eyes that would change her life forever. Soon Lily and Paul Chen were sitting, talking and dating. Paul asked Lily to go to Seattle so Paul could interview with Boeing. While driving in Oregon they hit black ice and the car flipped and ended up down a 50 foot embankment almost killing both of them. Paul was serious injured in a body cast. The doctors would not release Paul from the hospital without someone to care for him. Lilly stood up right there on the spot and committed to marry Paul. Lily and Paul survived war, three changes of countries and faced what every immigrant faces. Lily embraced the changes and treated them like a new adventure while holding dear to her love of her Chinese Culture. In a time when the Women’s Movement had many go their own way, Lily never lost sight of her dedication to her marriage, family and heart of service. Paul being a good and godly man wished for his wife to achieve all her own destiny. As parents Paul and Lily encouraged their daughter Helen to become a medical doctor and is now a leading cancer specialist at The City of Hope. Their son Arthur became a manger with Boeing. While Paul was a Republican, Lily was a Democrat. Both were well educated. Paul an engineer with Boeing and Lily became head of social services in Los Angeles. Lily is not only the first Chinese American Immigrant Woman to be mayor of a US City, but earned a designation for Monterey Park as an All-American City and an Olympic City. Lily was selected by US Presidents including President Carter to establish the first ESL to help immigrants adapt to America. A lifelong true Servant of people, Lily’s contributions to society extended far beyond mayor. Lily’s legacy rests on a lifetime of service to others that emulated the commitment to empowerment and the betterment of society.

It is Lily’s deepest desire that her life experiences and milestones she laid down will serve as a guide and inspiration the younger generation and especially to younger immigrant women to apply their gifts and talents and achieve through education, hard work and service making their contribution to society in the pursuit of happiness.