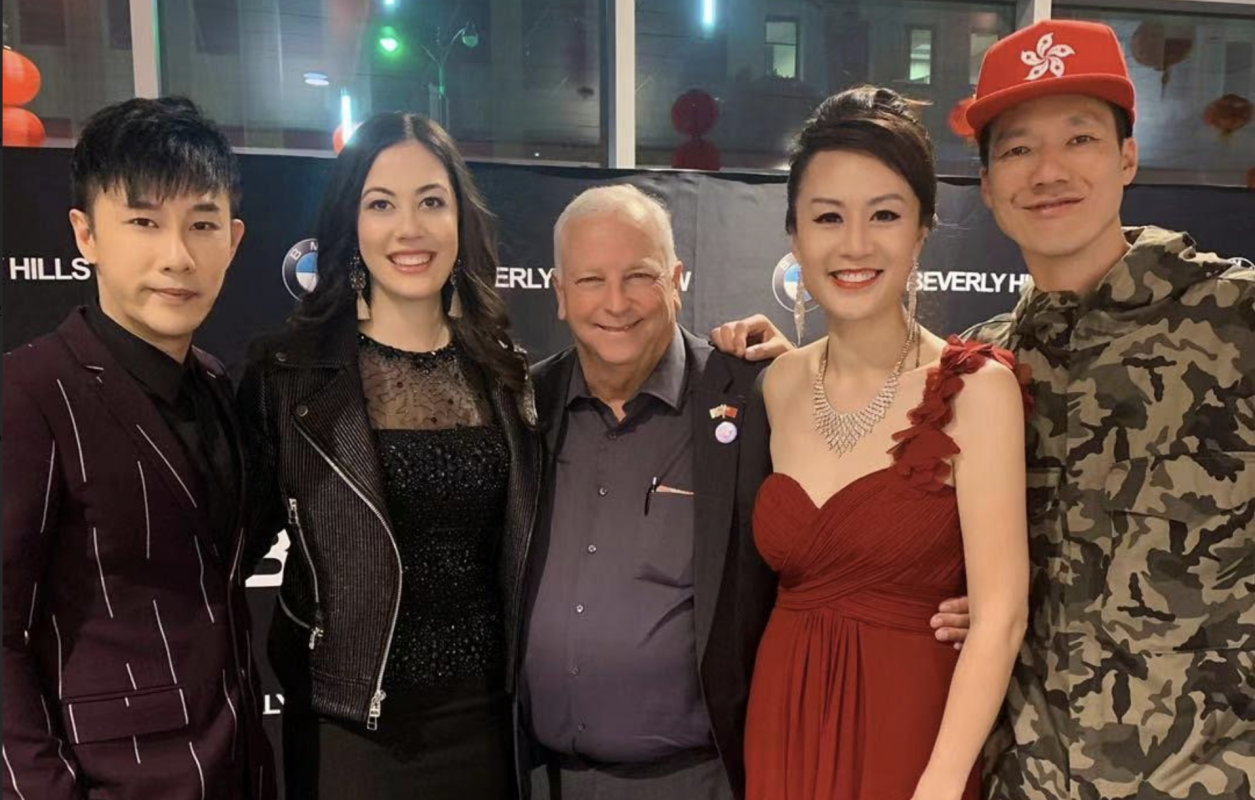 If Beverly Hills BMW wanted to give a potential car buyer or their party guests an exceptional experience they certainly accomplished that goal. Beverly Hills BMW hosted a Chinese New Year Event at their main showroom that had better entertainment, food and beverage then most of the many Oscar pre-parties. There were stars and world class models some dressed as if already for the Hollywood red carpet. The Beverly Hills BMW has been in Beverly Hills for 38 years and 8 years at their current location. It is the 7th largest dealership in the nation. The largest dealership in inventory and have one of the largest service departments in the country with 89 lifts on 6 floors. They had a record year. General Manager Sean Ramezani said, they plan to make this a regular annual event. For Sean and his staff it meant embracing the community that supports them. I have driven several BMWs and find that they are one of the best engineered cars on the American highway. Perhaps it best for me to avoid talking about the speeds I have test driven BMWs. It might draw some law enforcement attention. The showroom held a large number of tables dressed out in a festive Chinese New Year atmosphere. A wonderful dessert set up and of course a few beautiful BMW cars. When the General Manager Sean got up and shared about the amazing new electric BMWs that are coming out the audience was fully engaged. Electric cars are very popular in the Southern California market and to hear 5 new ones under the BMW Brand this year drew big applause.

Our beautiful friend Gigi Lam a Skylink television host was the emcee for the evening. Once again as she did at the China Southern Airlines event, her class act was a blend of elegance and humor. Gigi Lam has a rare ability to work the crowd and draw in the audience and make the events feel interactive.

While the event was festive, had great cars and exciting announcements it was the entertainment that stole the show. It started with a Lion Dance and people jumping up on stage for pictures. But it quickly shifted into true entertainment with singer Melissa Diehl, and a Chinese named Yang Mengdi the winner of Xīngguāng Dàdào 2015 (a Chinese state broadcaster China Central Television talent show from 2004 onwards), a gifted songwriter and touring artist, who is performing all over Asia and the US. Melissa who likes to connect with her audience sang two songs, one in English and one traditional song in Chinese. Then Chunshan Zhao a Chinese Opera Singer did a famous Italian song that almost brought the crowd to tears. It was wonderful. Canto-Rapper, singer, songwriter  J. Young a Hong Kong native brought it down but the man of the hour who stole the show was world renowned Magician Louis Yan. Louis is the only magician to win magic competitions in America and Europe together with the Merlin Award, the Magic Hall of Fame and even broke two Guinness World Records.

Louis has appeared frequently on television and is the featured magician on the program Street Sorcerers. Louis did a number of magic tricks with audience participation but when he had the audience helper tear the corner off an 8 of hearts playing card and then went over and pulled the cover off a BMW and the card was inside the car on the windshield people were stunned. It was an amazing trick and drew a standing ovation. Louis certainly is a world class magician.

With this kind of entertainment we certainly will attend next year, but first drop in to test drive one of the newest BMW electric cars.