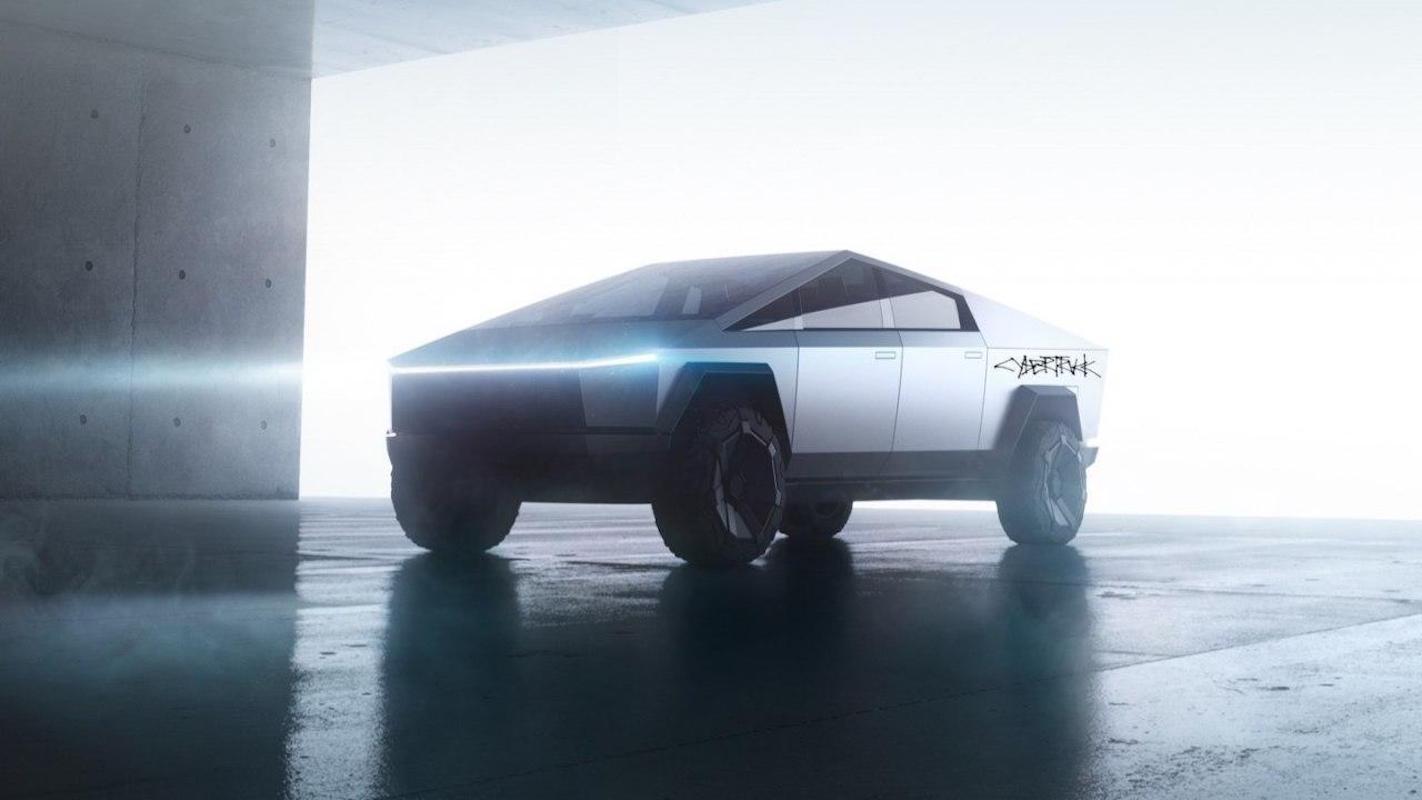 Tesla, Inc. (TSLA) has been one of the most interesting stock for a while. Hollywood Media Entrepreneur Prince Mario-Max Schaumburg-Lippe confirmed the genius strategy behind Elon Musk: When I see a stock price for Tesla in the higher 7-hundreds it tells me that the world reacts to Cybetruck and Co. in an appropriate way. Long range batteries, mint design and apple I-phone quality gadgets make Elon Musks vehicles one of a kind, now and into the quite far future.

CEO Elon Musk is the founder of Tesla, he is personally overseeing all product design, engineering and manufacturing of the company’s electric vehicles line, battery products, and Solar Roofs. Since the company’s start in 2003, Tesla’s mission has been to speed up the world’s transition to a sustainable energy future and it has done a great job. Prince Mario-Max Schaumburg-Lippe’s grandfather is the battery pioneer and VARTA co-founder CEO Dr.h.c. Carl Roderbourg who was driving the first electric cars especially made for him, being one of europe’s leading grand industrialists. Dr. Roderbourg was known as an inventor and innovator and co-founded Varta with Quandt from the BMW automotive industrialist clan in Germany.

Musk was born on June 28, 1971, in Pretoria in South Africa. When Elon was was 10, he developed an interest in computers. He learned how to program, and when he was 12 he sold his first software: a game called Blastar. In school, Musk was a smart kid and when he was 15 he became successful in karate and wrestling. Elon Musk’s mother, Maye Musk, is a Canadian model and the oldest woman to star in a Covergirl campaign ever. When Musk was growing up, she worked five jobs at one point to support her family so caring and lovingly. Musk’s father, Errol Musk, is a succesful South African engineer. Elon spent his childhood with his brother Kimbal and sister Tosca in South Africa.

At age 17, in 1989, Musk moved to North America, to Canada to be exact, to attend Queen’s University. Musk obtained his Canadian citizenship that year.  In 1992, Musk left Canada to study business and physics at the University of Pennsylvania. He graduated with an undergraduate degree in economics and stayed for a second bachelor’s degree in physics. After leaving Penn, Musk headed to the iconic Stanford University in California to pursue a PhD in energy physics. However, his move was timed perfectly with the Internet boom, and he launched his first company, Zip2 Corporation in 1995. Elon also became a U.S. citizen in 2002.

Companies next to Tesla

Elon Musk launched his first company, Zip2 Corporation, in 1995 with his brother, Kimbal Musk. An online city guide, Zip2 was soon providing content for the new websites of both The New York Times and the Chicago Tribune. In 1999, a division of Compaq Computer Corporation bought Zip2 for $307 million in cash and $34 million in stock options.

In 1999, Elon and Kimbal Musk used the money from their sale of Zip2 to found X.com, an online financial services/payments company. An X.com acquisition the following year led to the creation of PayPal as it is known today. Another partner is Peter Thiel for example.

In October 2002, Musk earned his first billion when PayPal was acquired by eBay for $1.5 billion in stock. Before the sale, Musk owned 11 percent of PayPal stock himself.

Musk founded his third company, Space Exploration Technologies Corporation, or SpaceX, in 2002 with the intention of building spacecraft for commercial space travel for the public. By 2008, SpaceX was already very well established, and NASA awarded the company the contract to handle cargo transport for the International Space Station—with plans for astronaut transport in the future—in a move to replace NASA’s own space shuttle missions. This move made another grand headline within the glorious career of genius entrepreneur Elon Musk.

Tesla’s Cybertruck is the newest innovation of the multiple talented entrepreneur.