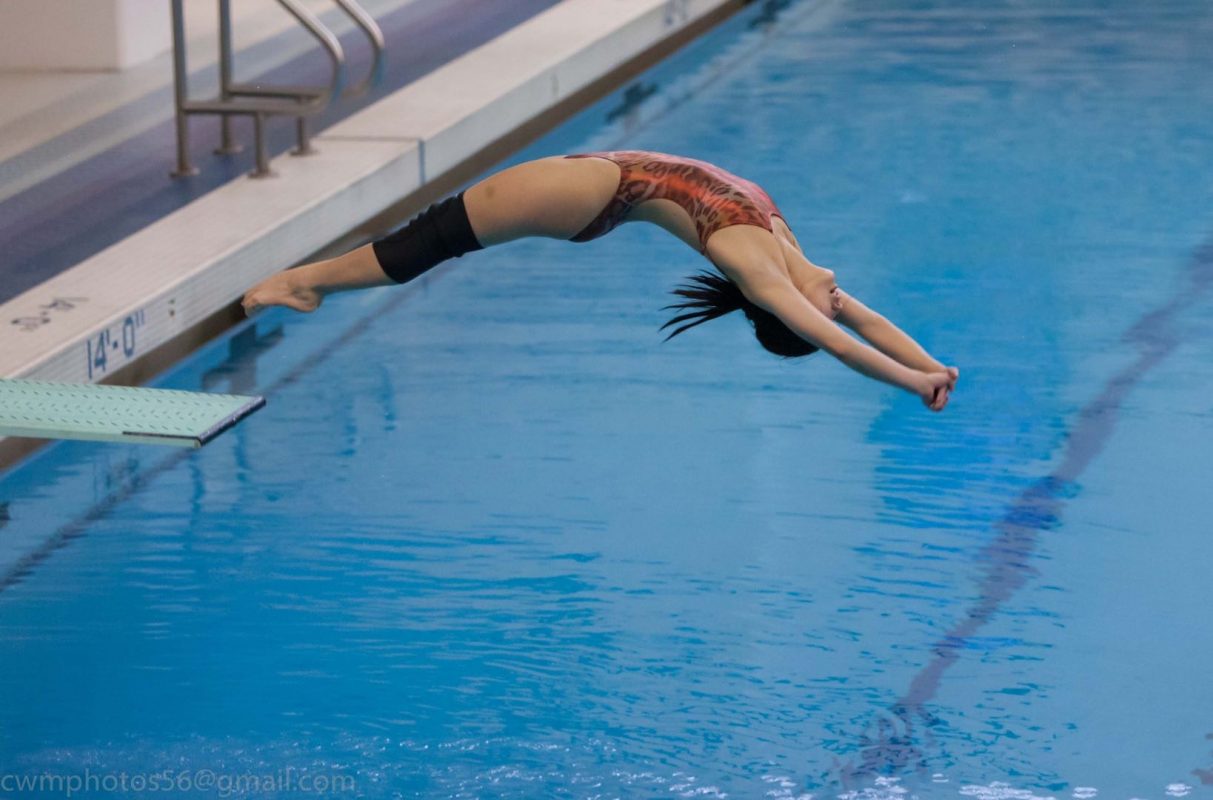 Meet Chen Ni. Chen has stayed in tune with many athletes and relates well to the rigors made in pursuit of their Olympic and professional dreams. Now with Prime Minister Abe announcing the
postponement of the 2020 Olympics in Japan until next year due to the corona virus we
will be interviewing athletes and asking how this affects them where age, training and
financial issues may arise and they lose their turn and desire in pursuit of a gold medal.

Both Chen and I have faced this dilemma. I was always taught that the Olympics were
to be without politics. In my case the boycott by President Cater from the 1980 Olympics in Moscow ended any hope of Olympics for me. In Chen’s case an injury.

Chen and I will be interviewing athletes from various sport disciplines and writing their
stories not only those who were training for the 2020 Olympic Games in Japan and how
the corona virus and the postponement affected them but also we will begin interviewing
athletes who are training for the 2022 Beijing Olympic Winter Games. The stories will
highlight training, nutritional regimes, sponsorship, work and inside personal lifestyle of
the world class athletes.

Chen Ni’s story of her journey as an athlete begins when Chen Ni was born in Qingdao,
China in late 1980s. Chen’s parents sought to enrich her life through sports and
education. Chen started her gymnastics training at local club when she was 5 years old
causing coaches and people took notice right away that Chen Ni had natural athletic
prowess. Starting with gymnastics would prove to be a great background for diving.
Later on, Chen moved to Beijing the Capital of China and became a diver. Chen won
her first Grand Prix Champion when she was 13. Chen won the Asian Cup in 2002 and
Grand Prix in Italy in 2002. Chen’s childhood dream was to go to the Olympics and win
gold. Soon Chen was competing and her abilities, determination and dedication to
countless hours of training opened doors for her to rise up to the highest level of
competitive diving. Chen then earned a scholarship to the University of Indiana and
spent her last 6 years diving career in the United States. Chen cites her coaches
Wenbo Chen, Eric Barnes, Sean McCarthy, John Wingfield, Matthew Bos, Jim Shuck,
and Johnna Doecke as helping grow her diving career and success.

Chen had to learn and practice all the elements that lift an athlete and precision diviner
to the championship level while learning to balance athletics and scholastic pursuits.
Chen had a goal of excellence both as an athlete and for her future career. Chen was
competing at the highest level and was the NCAA Division I Women’s Platform
Champion in both 2010 and 2012. 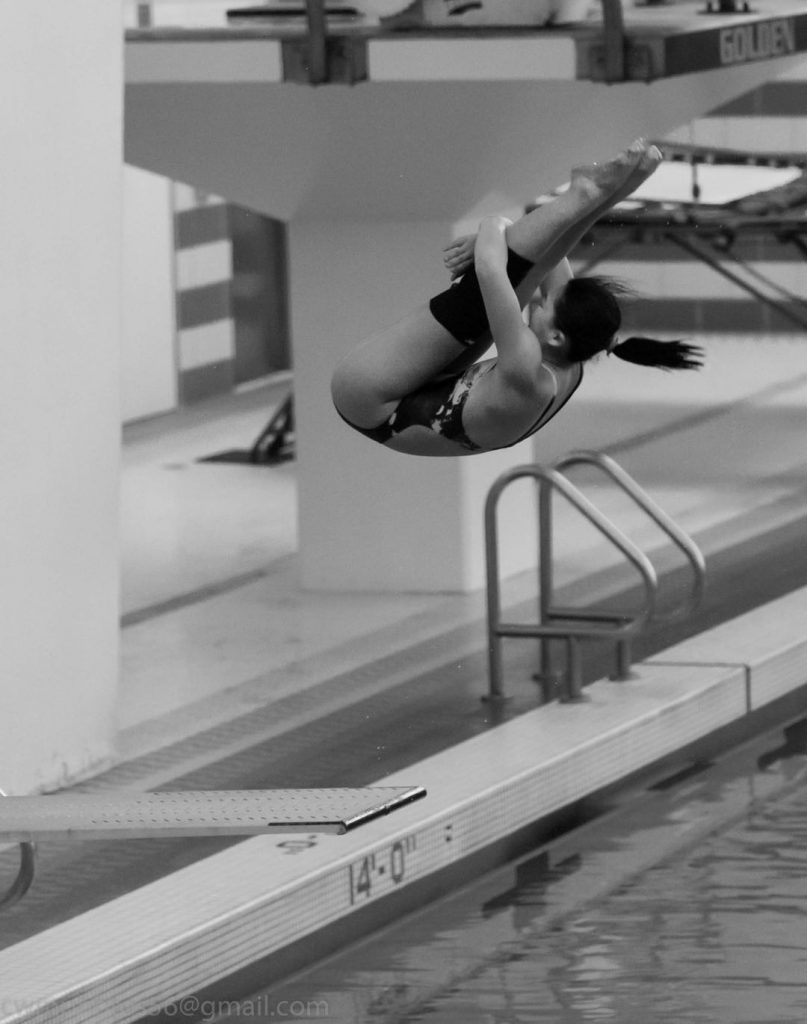 Within her 17 years of diving experiences she was able to represent both China and the
Unites States. As with most athletes Chen’s biggest challenge was injury. Chen retired
from her diving career after her injury prior to Olympic trials in 2012.

Being defeated by injury and loss of the Olympic Dream, Chen remained in the U.S. and
later used her education to become a professional financial planner in Irvine, California.
Chen wants to transform her passion from diving to her career as financial planner and
help families to understanding more basic financial knowledge and become financially
worry free. Chen has seen the hardships and sacrifice athletes have to make and hopes
someday to assist athletes to obtain financial viability to training and pursue their
dreams. Chen is now living the American Dream with a family and successful career. As
a formal professional athlete, Chen feels lucky and thankful to both China and the U.S.
for her athletic experience which gave her strong character in her life. She also wants to
encourage youth to participate in sports and for them to learn, grow, excel and reach
their dreams.