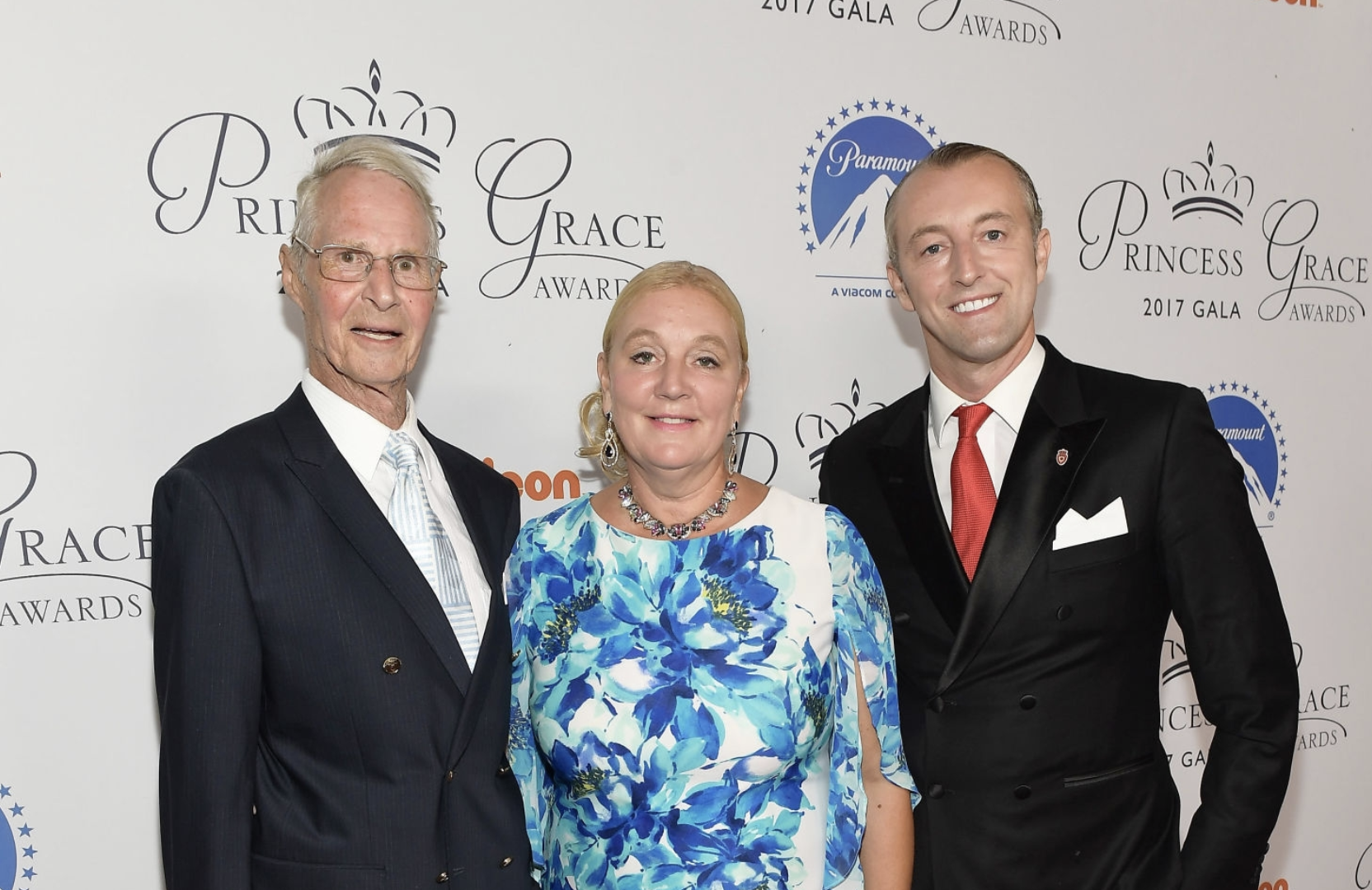 His Highness Prince Waldemar Schaumburg-Lippe is one of the highest ranked princes of Europe. He is the son of HRH Princess Feodora of Denmark and HH Prince Christian Schaumburg-Lippe (founders of Hamburg, Lübeck and Kiel).

He established Hygge – The Happiness Rule – in his mothers Kingdom of Denmark (Europe’s oldest monarchy). Denmark is known as the world’s happiest country. … According to the World Happiness Report, happiness is closely linked to social equality and community spirit – and Denmark leads on both.

He was born on December 19th 1940. His family relatives reign in 25 countries and fourteen British Overseas Territories worldwide . The family resides in Austria, Germany and Monaco and is known for being benefactor and philanthropist for numerous select charities since several generations. 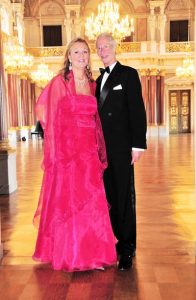 H.H. Prince Waldemar zu Schaumburg-Lippe is a heir to the Nachod-Branch of the princely house of Schaumburg-Lippe, coming from Nachod Palace, a 1000 Room mega-estate north of Prague. His grandfathers endeavors included a bank, several villages, Nachod winter-palace and Ratiborice summer-palace, one of europe´s biggest art collections and a publishing and photographic devision. 1842 the royal Danish descent Nachod-Branch of His Highness Prince Waldemar, split off the other branch in Germany, and Prince Waldemar and his family completely disassociate themselves from that other family branch. 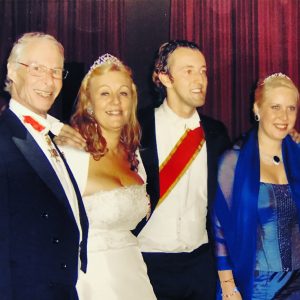 He is part of the line of succession to the British throne and cousin of Her Majesty Queen Margreth II. of Denmark: His parents are Her Royal Highness Princess Feodora of Denmark, and his father His Highness Prince Christian of Schaumburg-Lippe, Sekundogenitur Nachod, the proprietor of Náchod- and Ratiborice Palace in Bohemia and Manager of the Genitur Bückeburg. Many years he lived in Germany and worked as a sales manager of IBERIA. After the death of his parents he moved to Denmark and got married.  His Cousin Her Majesty Margrethe II of Denmark appointed him as Royal Danish Court Photographer and he was in duty for the Royal House, his own family (mother Princess Feodora of Denmark), for many years in Denmark. He also became managing director of the private company Elfelt Royal (1893), one of the global pioneers of photography. He served the people of his country as government representative and became a director of a board.

The Schaumburg-Lippe family founded Hamburg, Lübeck and Kiel in Germany. The prince has appeared in numerous German, Austrian, Suisse, Scandinavian and American television-programs.

As a child he grew up together with his related royals H.M. King Karl Gustav of Sweden, H.M. Queen Beatrix of the Netherlands, H.M. Queen Elizabeth of England. One of his closest mentors has been his uncle H.M. King Olav of Norway. At the house of his uncle H.R.H. Prince Peter of Denmark he has celebrated the birthday of the Dalai Lama.

Most of Europe’s reigning and formerly reigning royal families are like H.H. Prince Waldemar Schaumburg-Lippe direct descendants of King Christian IX. and the current European monarchs descended from him are Queen Margrethe II. of Denmark, Queen Elizabeth II. of the United Kingdom, King Philippe of Belgium, King Harald V. of Norway, King Felipe VI. of Spain and Grand Duke Henri of Luxembourg. The consort Prince Philip, Duke of Edinburgh and former consort Queen Sofia of Spain are also agnatic descendants of Christian IX, as is Constantine II., the former and last King of the Hellenes, and his consort the former Queen Anne-Marie, King Michael I. of Romania and his wife Queen Anne of Romania are also descendants of King Christian IX. 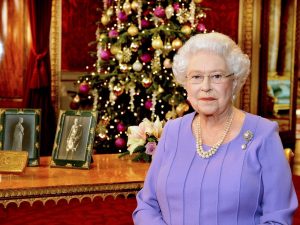