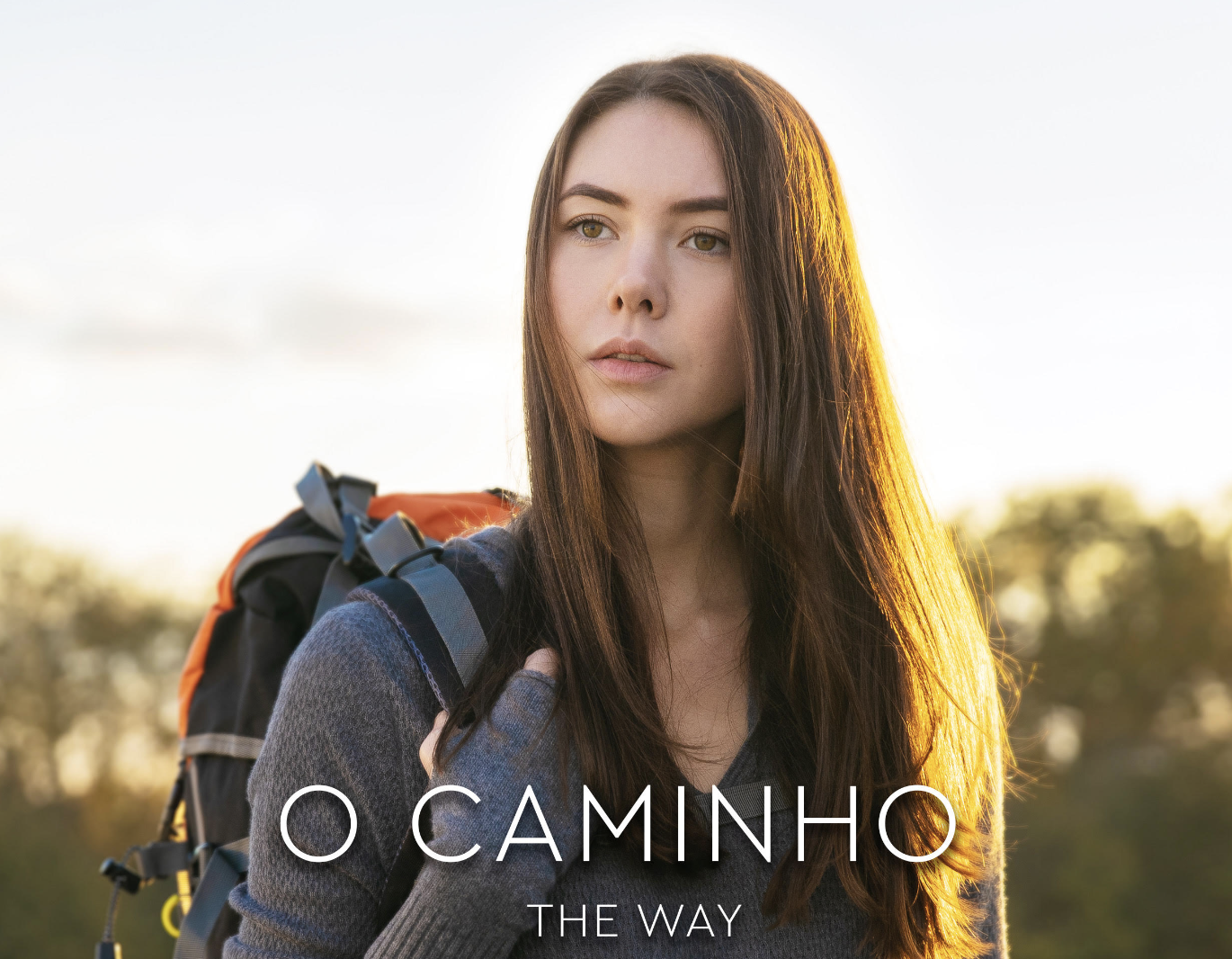 Anastasia Everall is an English actress. She studied at Drama Centre London,
appearing in a number of film productions. Anastasia will be making her screen
debut in a short film Caminho, which is coming in 2020.

From Mule To Tea. Anastasia Everall was born on 17 March 1995 in Moscow. When she was four years old, her family moved to London, England, where her parents pursued a career in real estate entrepreneurial. She has an older and a younger brother. From a young age, she was part of a dancing contemporary troupe. Her interest in acting was sparked at the age of eleven, when Everall was casted as a stag beetle in the film Thumbelina.

Everall was educated at Durham University, which she finished in 2016. After she
worked as a freelance political journalist for just over two years, combining it with
charity work. She then continued her secondary degree in interior design, which
she left at the age of twenty-two to pursue her ambition of becoming an actress.
Everall successfully graduated from Drama Centre London in 2019.

Film Caminho Way. The English-Portuguese biographical adventure drama film. It is
proof of concept of a feature film. The release is planned on February 2020. Katerina Ward’s perfect world comes shattering down when she loses her mother to cancer. She then decides to cross two countries on foot, starting her journey in a small city in Portugal, Alentejo. She begins to rediscover her true self as she travels a long and difficult way.

The film was inspired by Everall’s personal story. “The hardest thing possible happened to me on 6 July 2016. I lost my best friend, my soul mate. The person who I never thought would leave me. My mother. She wasn’t just an ordinary woman, she had energy that lit everything up, always with a smile on her face. My mother loved life and she was everything to me!”, Everall said. The production team aims to enter the Cannes Film Festival, Palm Springs International Film Festival and other. Hollywood Film-Critic Prince Mario-Max Schaumburg-Lippe adds: We will hear and see a lot about this fabulous young actress. The movie is a touching gem!