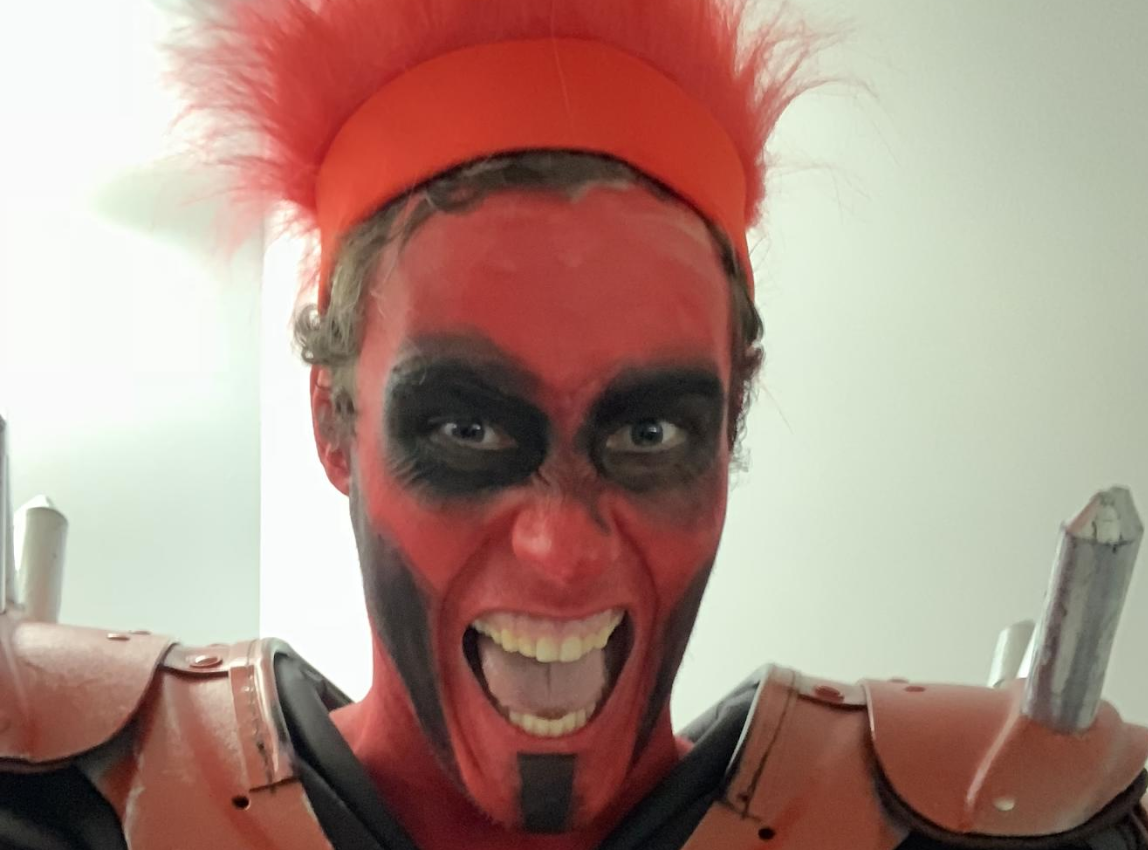 Game Of Throws – The Future Of Tom Brady And Jimmy Garoppolo Plus Their Fight for the Football Throne.

Tom Brady. It’s no surprise that the most feared and intimidating quarterback this decade is none other than the New England Patriot’s Tom Brady. But I have a sneaky suspicion that his time at the top may be coming to an end.

Tom Brady in his tenure in the NFL has played in a staggering nine super bowls, winning six of them, and receiving the honor of Super Bowl MVP in four. Tom Brady and Bill Belichik have been bullying the league all decade. But is there a new king in the making?

Jimmy Garoppolo. He was drafted in the second round of the 2014 draft with the 62nd pick overall to the New England patriots. There he played back up to Tom Brady. Sitting, waiting, and most importantly learning.

Injury. Garoppolo sat for 2 years before he made his first start. After Tom Brady’s suspension for his involvement in the deflate gate scandal Jimmy Garoppolo got the chance to show the world what he had to offer. Winning his first two games as a starter before getting injured, he didn’t waste his time. After a horrible start to the 49ers 2017 season News hit the Bay Area that the backup was being traded to the 0-9 San Francisco 49ers, in exchange for a 2018 2nd round pick.

Seahawks. Coming in hot after rookie quarterback CJ Beathard was injured late in a game vs the Seattle Seahawks, Jimmy Garoppolo led the 49ers offense down the field and threw a touchdown pass to unknown Aldrik Robinson. There was a new buzz in the stadium. Jimmy Garoppolo continued to turn heads as the he led the beaten-up 49ers to five straight victories as their new starting quarterback. Beating playoff teams like the Tennessee Titans, the Jacksonville Jaguars, and the Los Angeles Rams. Garoppolo was 7-0 as a starter, and expectations couldn’t be higher going into the 2018 season.
Who Is The Highest Paid NFL Player Ever? In the off-season Jimmy Garoppolo signed a five year deal worth 137,500,000$ dollars making him the highest paid player in the NFL at the time. After a slow start to the 2018 season going 1-1 in the first two weeks tragedy hit. During the week three match up against the Kansas City Chiefs Jimmy Garoppolo suffered a season ending ACL injury.
49ers. They did the best they could with backups Nick Mullens, and CJ Beathard but finished the season with a disappointing record of 4-12. The 49ers wasted no time in free agency in attempts to bolster the team. Grabbing Dee Ford from the Kansas City Chiefs, Kwon Alexander from the Tampa Bay Buccaneers in hopes to fill in the pieces to create an elite defense. They also went out and drafted an extremely talented edge rusher in Nick Bosa, with the second overall pick in the draft. Nick Bosa right now is the odds-on favorite to win the title of Defensive Rookie of the year, and is even in the talks to win Defensive player of the year.
Baltimore Ravens. Fast forward to half way through the 2019 season. The 49ers are 8-0, and the lone undefeated team in the NFL. For a while the 49ers were going punch for punch with the New England patriots as they went 8-0 through the first eight weeks of the season. However, the Patriots lost to the feisty Baltimore Ravens on Sunday night Football making their record 8-1.
San Francisco. Now being the lone undefeated team in the NFL are gaining buzz to make the super bowl. Perineal super bowl contenders the New England patriots are also looking like a lock in the AFC.
I shouldn’t be looking too far into the future, but it’s not a long shot to say the Jimmy Garoppolo might be meeting his former team and mentor in the biggest game of the year come February. After dominating for so long could Tom Brady be dethroned by the man drafted to replace him? Only time will tell.
* Newstodayworld.org / Northamericannewsagency.com signed under #truenews for accurate reporting.

Aaron Castle
Sports Editor Football at Newstodayworld.org on GOOGLE NEWS
Aaron Castle is our Los Angeles based American national sports editor and an accomplished actor. He graduated from the American Musical and Dramatic Academy with his BFA in Acting. Aaron loves to cover football, and is one of the best Sports reporters about latest NFL news.

Aaron Castle is our Los Angeles based American national sports editor and an accomplished actor. He graduated from the American Musical and Dramatic Academy with his BFA in Acting. Aaron loves to cover football, and is one of the best Sports reporters about latest NFL news. 150 W 51 Street, 10019 New York, NY Phone number: (917) 410-0610 Email contact: newstodayworldorg@gmail.com