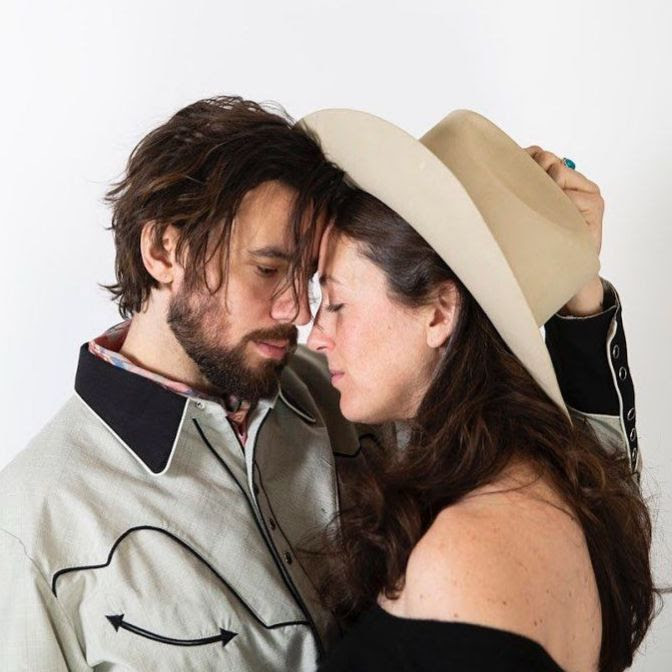 Hottest 20th Century Playwrights Off Broadway Productions of the Season

All the hottest new 20th Century Playwrights production OFF Broadway of 2019.

Yasmin, a young Syrian refugee (played by Dina Shihabi), spends her days tethered to an electric power strip in refugee camp in Greece. Once a middle-class student in Aleppo whose life was dictated by the expectations of men, her sheltered existence has been shattered by a brutal civil war going on. In the war-torn world of the refugee camp, Yasmin finds that she must betray everything she once knew and valued in order to survive. A very touching story.

“The playwright has a gift for lines that ring so achingly true, they take your breath away” –Time Out New York

Molly Sweeney knows the world through only touch, sound, taste, and smell. When her hopeful husband and ambitious doctor propose an operation to restore her sight, Molly begins to understand that things may not all be as they appear, in this riveting drama by Brian Friel (Dancing at Lughnasa, Translations) about the unexpected consequences of a medical miracle.

Winner of the 1955 Pulitzer Prize, this Tennessee Williams classic is set in a plantation house where a family celebrates the 65th birthday of Big Daddy. Intrusive, conniving relatives plot to disrupt the event, eager to see daughter-in-law Maggie put in her place and her husband, Brick, tumbled from his position of most-beloved son.

“Is it really all about love ?” – NewsTodayWorld.org

With the wild and lonely desert as a backdrop, Sam Shepard (Buried Child, Lie of the Mind) paints a gritty picture of a relentless lovesick madness that leaves no heart safe in its wake, reminding us that truth and love are no match for the past that haunts the present.

“Love. Current, past, future. It truly is all about love” – NewsTodayWorld.org