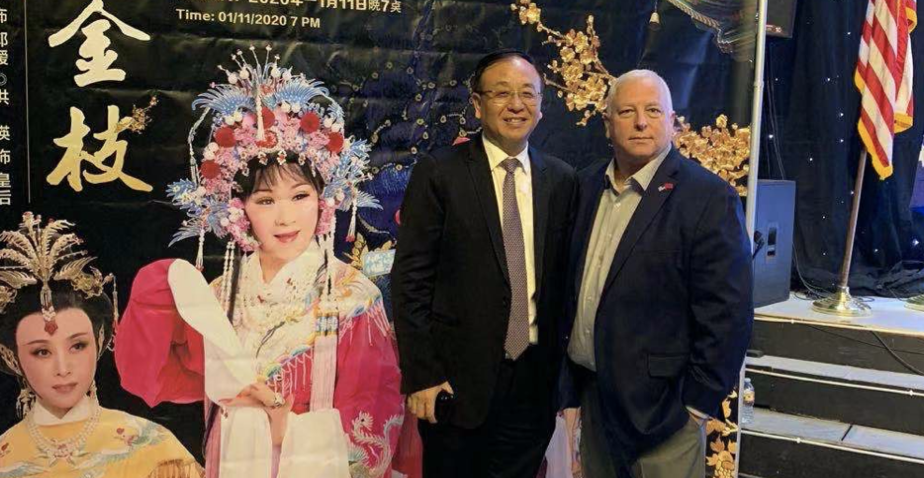 HTTV 2020. A press conference was held at HTTV Chinese Television in Irwindale, California to announce an upcoming cultural event to celebrate the 40th anniversary of the establishment of diplomatic relations between China and the United States. The famous China national drama masters will bring a wonderful Yue Opera costume drama Da Jin Zhi on Saturday, January 11th at the Bonita Center for Arts, 822 W Covina Blvd. Dimas, CA.

Xiaoxing Yang, or “Helena” a famous Yue opera master in Zhoushan, is a disciple of Lu,Yueying, a Chinese Yue opera performing artist, who has shaped different roles in her 30-year artistic career. After coming to the United States, she did not forget to promote the Yue opera culture overseas. She set up US China Yue Opera and Theater organization in 2015 to promote Chinese Yue Opera to the United States as a way to promote Sino-US artistic exchanges and enhance overseas peoples understanding and cooperation of Yue opera and Chinese Culture, Yang Xiaoxing organized a series of charity performances for Yue opera for Chinese Americans.

After meeting Helena and communicating before and at the press conference we became friends finding we had the same passion for cultural exchange and the arts. People say that if you love culture and you will love Chinese Opera. All opera is storytelling and Dr. Mark loves storytelling. Chinese Opera is very much a deep and rich part of China’s Culture. 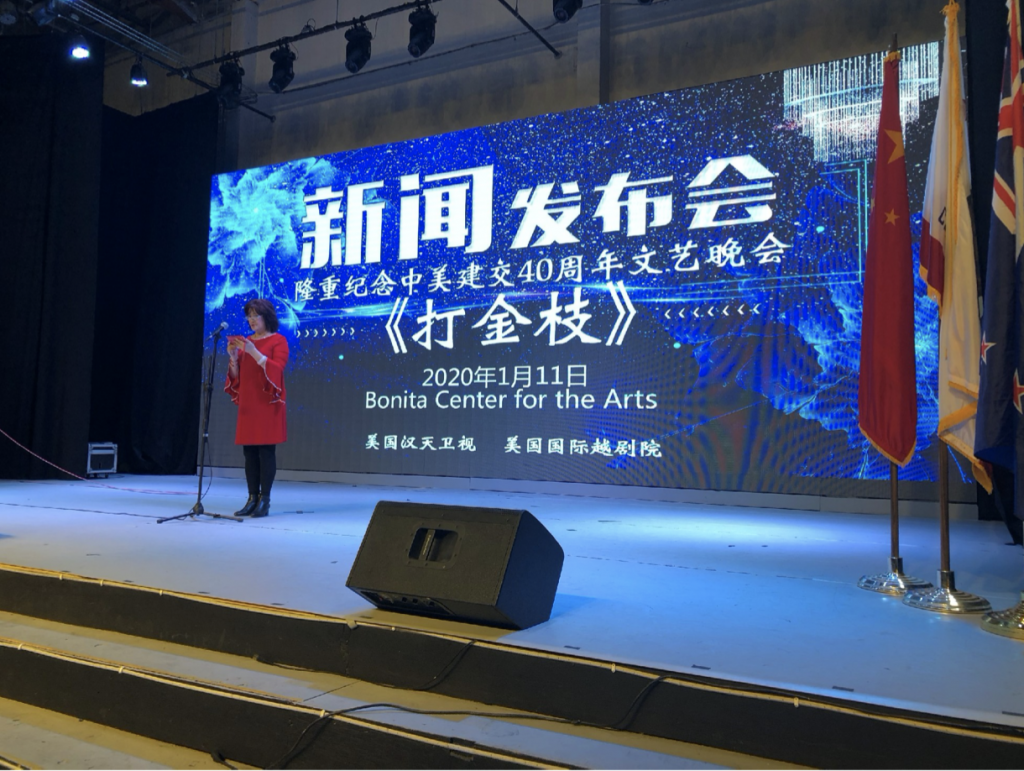 Helena said that Yue opera is known as Chinese opera, and carrying forward Yue opera culture in the United States is of great significance and responsibility to her. Coinciding with the 40th anniversary of the establishment of diplomatic relations between China and the United States, she gathered Chinese and American opera artists to present this costume drama “Da Jin Zhi”, a well-known famous drama to the audience in Southern California. 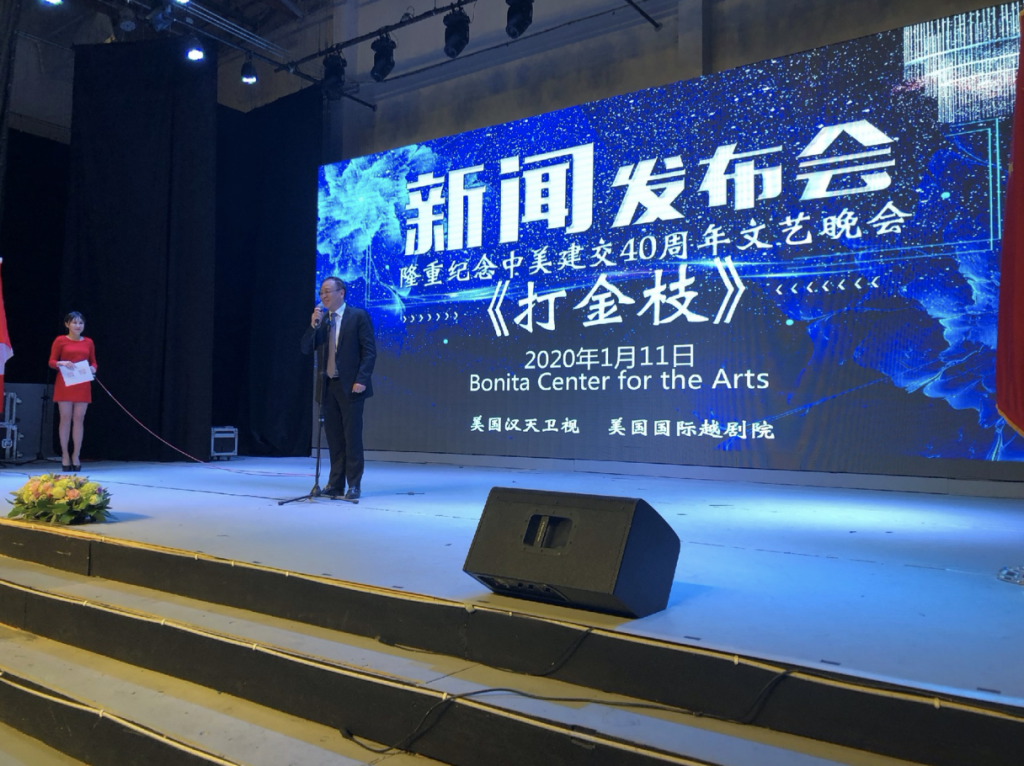 Dr. Ji Li owner of HTTV welcomes all to HTTV and gives a strong speech endorsing China Cultural Opera Show and the blend of China – US cultural exchange. 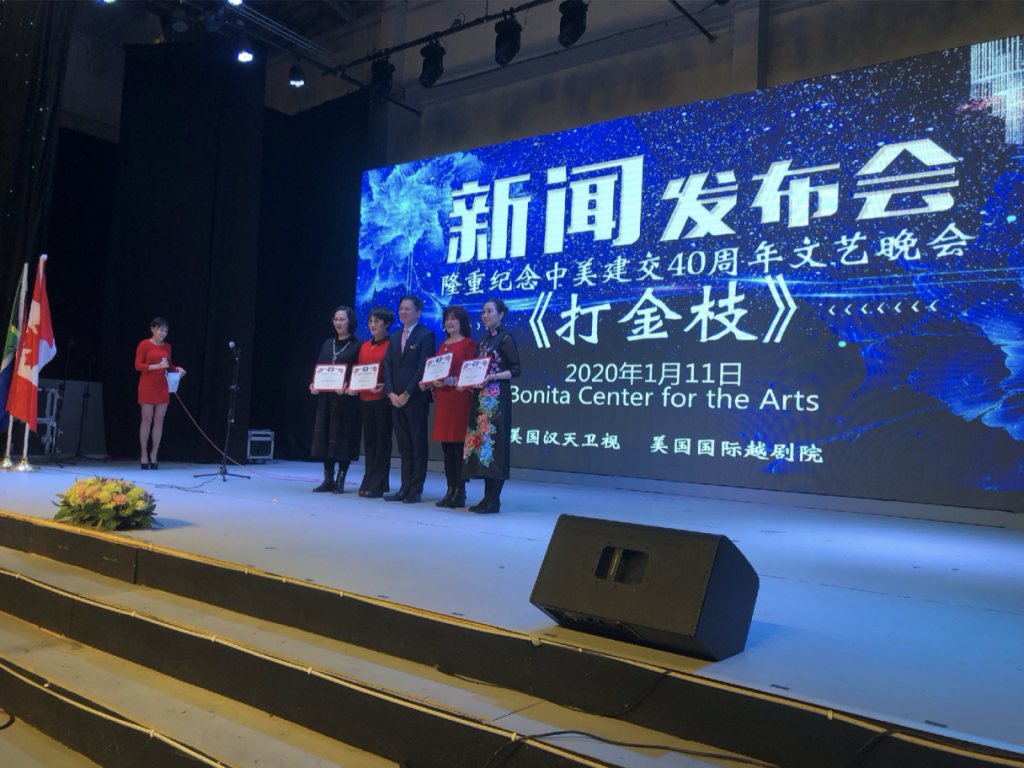 There are four national first class actress in this celebration show, Xiaoxing Yang, Xueping Chen, Ying Hong, Huiping Ye. Dr. Mark “Marco” had a chance to interview  each and the excitement and passion for performing cultural opera and sharing with true cultural exchange was refreshing. 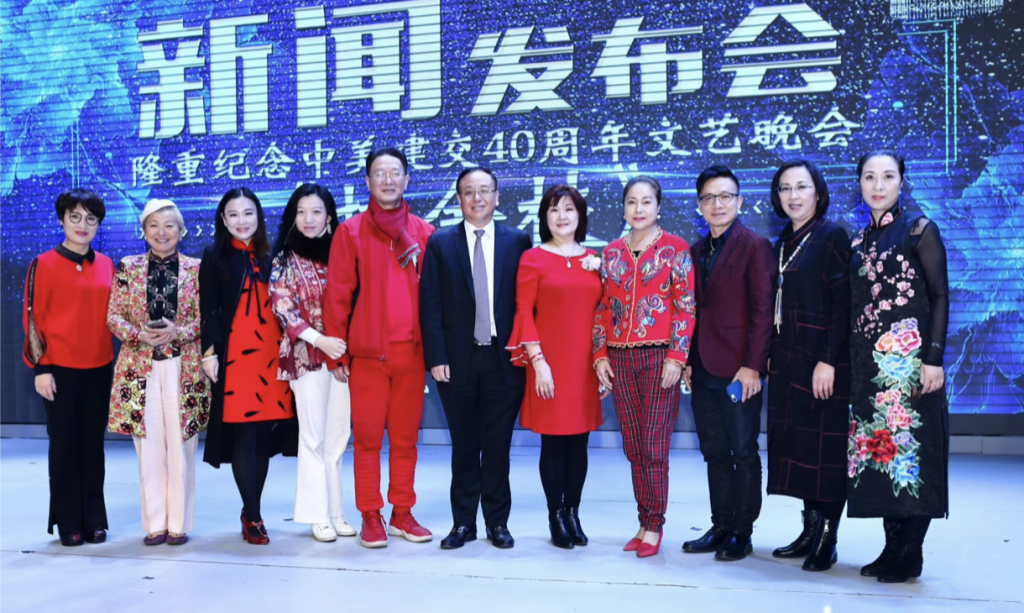 The Production Performers with Dr. Li.

Dr. Mark has attended many Chinese Community Press conferences, events, dinners and shows. It is very common to have a large group photo of people and VIPs attending. 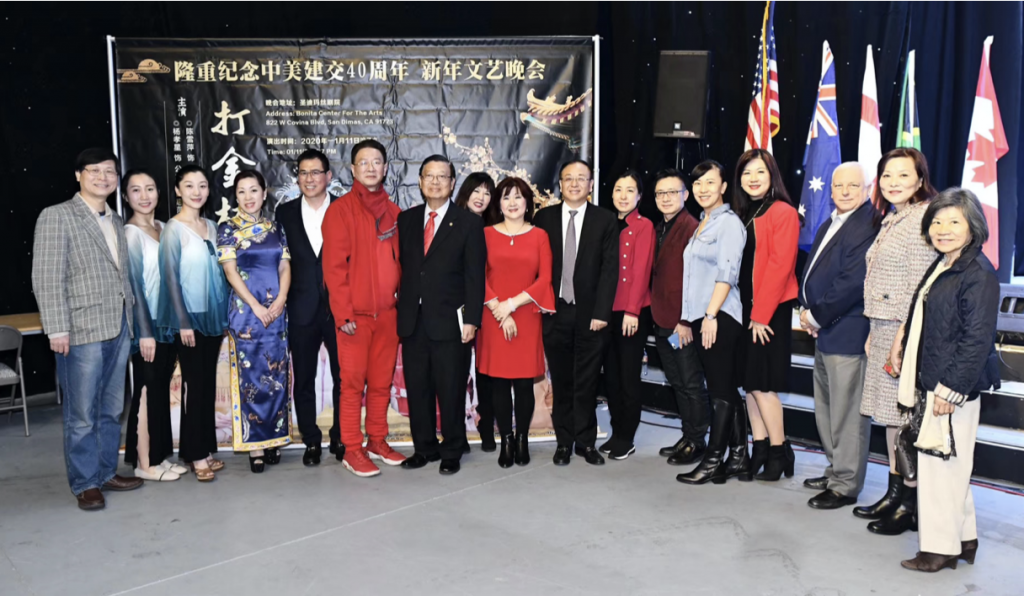 It is also a regular happening to do a group of VIPs with the Banner Photo. Here in this photo is Helena and her ensamble performers with Dr. Li (owner of HTTV), the Former Mayor of Monterey Park, California, his wife Cici a well know Chinese American actress and Dr. Mark. 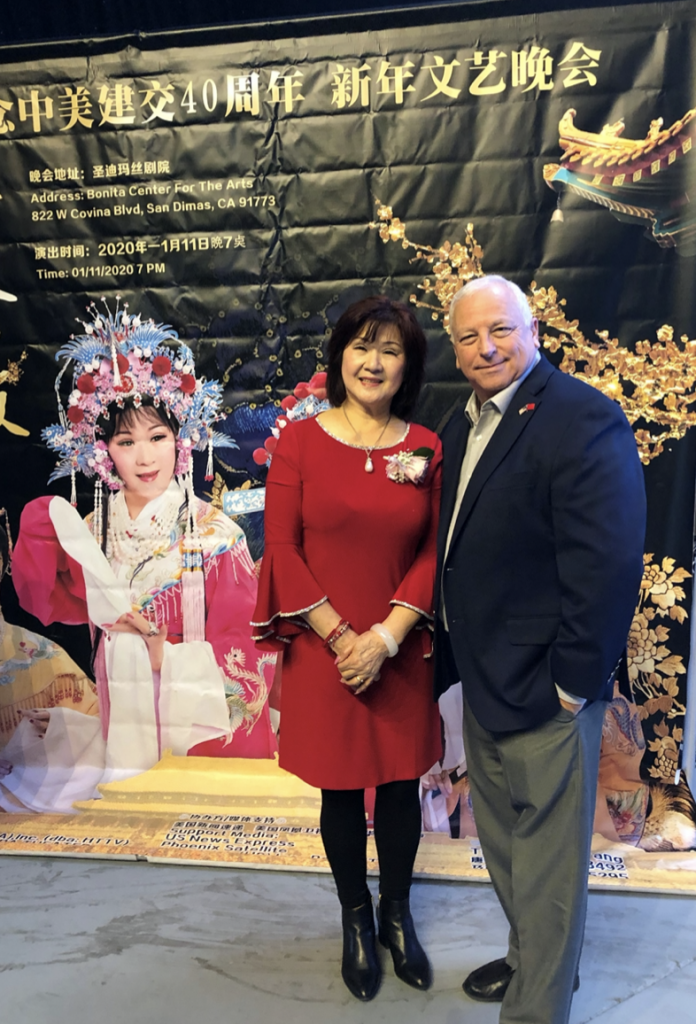 As Asia Editorial Director, I meet many talented people. Helena is truly an example of The Bridge between China and the US. I strongly encourage those who can attend this celebration show to do so and see the mastery of this beautiful storytelling. Performance date: January 11,2020 @7pm; Address: Bonita Center for Arts , 822 W Covina Blvd. San Dimas CA 91773.