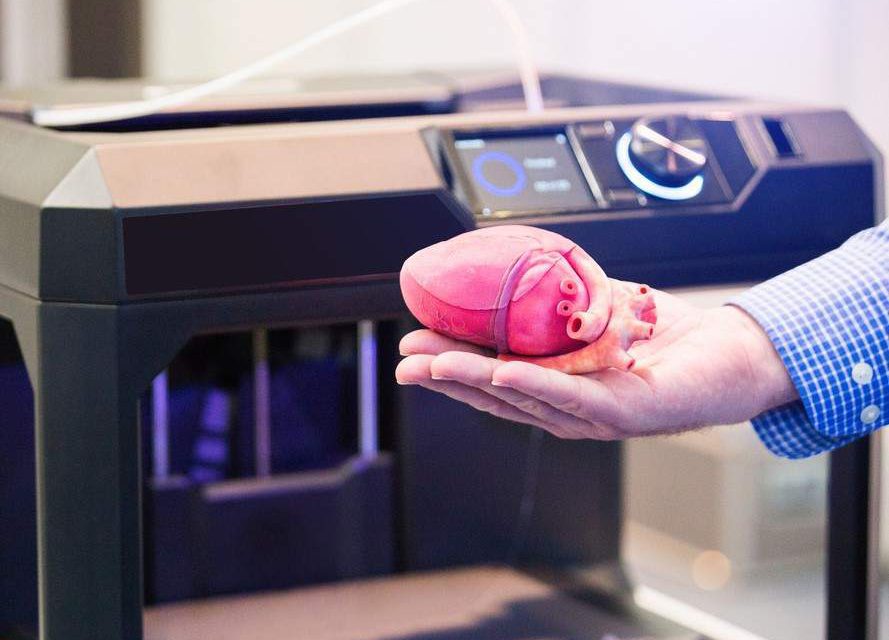 It’s a giant leap that scientists from Carnegie-Mellon University in the United States have just taken. They printed in 3D a functional heart valve based on collagen.

Some people sometimes wait years before receiving the organ that will save their lives. An unsustainable wait, which could soon be a thing of the past thanks to researchers at Carnegie-Mellon University in the United States. They announced that they have 3D printed a functional heart valve.

“What we have been able to show is that it is possible to 3D print a heart valve from collagen and that it works,” said Dr. Adam Feinberg, co-author of the scientific publication published in the journal Science.

Still many steps to go

The collagen is indeed an ideal material since it is found in all tissues of the human body. The idea was not new, but scientists had hitherto encountered an obstacle: collagen was too gelatinous. By using rapid pH changes, researchers have managed to change the game and solidify it.

This is significant hope for transplant applicants. But at first, this technique will be used primarily to “repair an existing organ, such as a heart that has suffered a loss of function after a heart attack or liver damage,” say scientists.

Before being grafted in humans, the heart printed in 3D will also have to prove itself in clinical trials. Next steps: the transplant on animals, then humans.