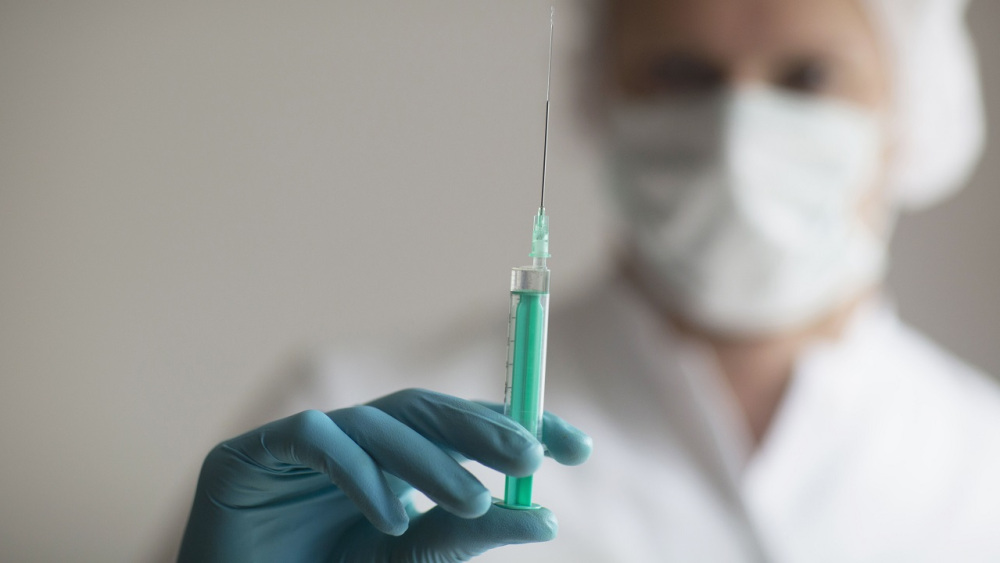 A state of health emergency was declared in New York, more particularly in Williamsburg, in the district of Brooklyn. The mayor has opposed all the inhabitants of this area to be vaccinated against measles, under penalty of fine and criminal prosecution.

But what’s going on in Williamsburg? The old working-class district is now filled with ethical coffee shops and electric bikes, and apparently people affected by measles. So much so that the mayor of the city declared a state of health emergency.

A fine in case of non-vaccination

All people who “may have been exposed to measles” will need to be vaccinated, said the mayor of New York, Bill de Blasio. And the fine for not being vaccinated will be $1,000.

But why compulsory vaccination?

Because this disease that had almost disappeared is back in force in the largest city in the United States. In fact, there are 285 cases of measles in New York City alone, while in 2016, there were 86 people affected by this disease.

Whose fault is it?

It is complicated to blame a particular group of people, but the upsurge of anti-vaccine movements may be linked to the return of measles. According to the WHO, vaccination prevents 2 to 3 million deaths a year. Still, according to the World Health Organization, 1.5 million additional lives could be saved by improving immunization coverage around the world. 18.7 million children, nearly 1 in 5 worldwide, do not yet benefit from some routine vaccinations for preventable diseases.

This resurgence of measles could also be linked to the anti-vaccines of religious communities, such as orthodox Jewish in New York. So far, the town hall allowed access to unvaccinated children at school for religious reasons, but now that will no longer be the case.

It is a viral infection resulting in an attack of the respiratory tract. It is an extremely contagious disease that affects mostly children but can affect people of all ages. Contrary to some people think, measles is a serious disease that can lead to serious complications and even death.

Globally, measles remains a scourge and one of the leading causes of death among young children. According to statistics, it infects more than 20 million people each year and killed 164,000 people in 2008, the majority of whom were children under five.