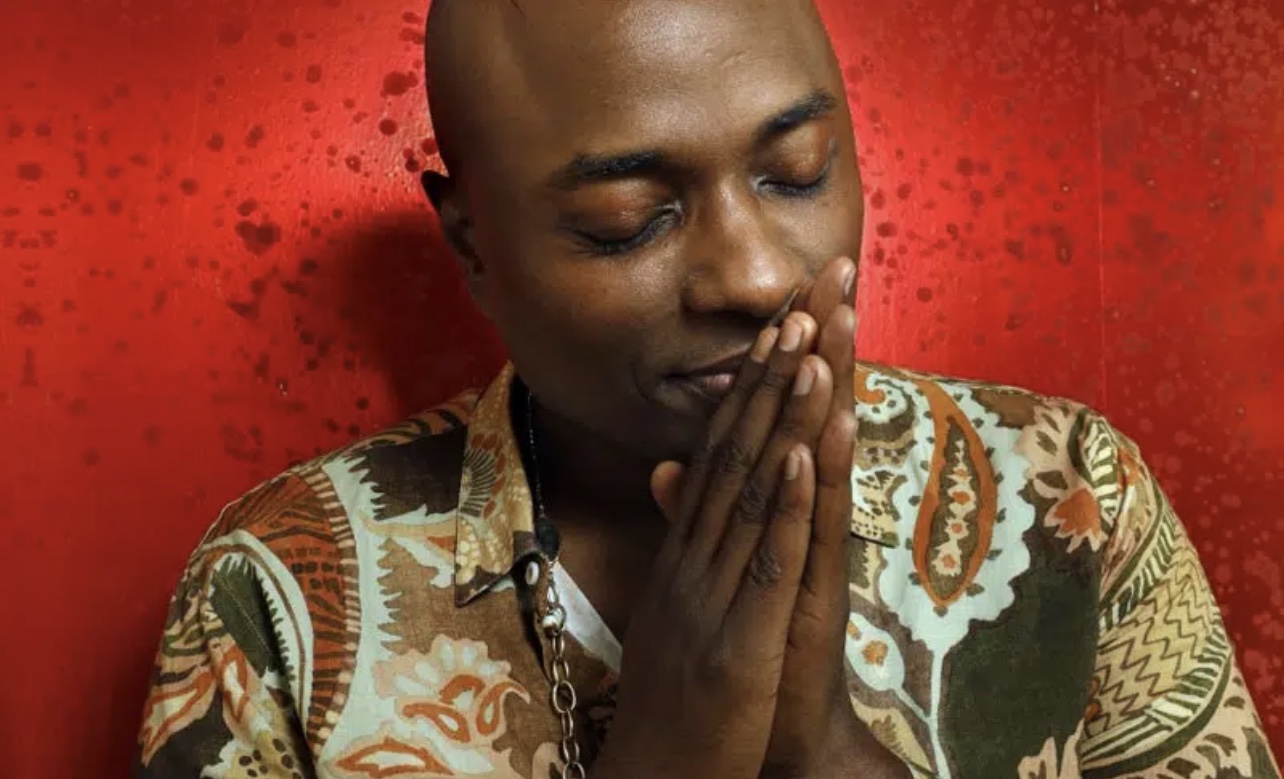 Shaman Durek is a 6th generation shaman, and author of the best seller, ‘Spirit Hacking: Shamanic Keys to Reclaim Your Personal Power, Transform Yourself, and Light Up the World.’

In other words he is a successful man, entrepreneur and created his own empire with hard work and dedication. He fell in love with a princess and clarified fake news tabloids fabricated to attack and abuse his worldwide following and fame. On instagram he asked for the stop of abusing his name and selling lies. His current statement is online and another topic of tabloids, as he just sells to many copies of tabloids and creates millions of clicks to stop harassing him.

But now to the facts: He is a visionary for the ‘Now Age,’ with a strong focus on the evolution of humanity, while also simplifying our experience through common sense practices. Shaman Durek has studied extensively, extracting the best from all the world philosophies, religions, spiritual teachings, and theories. Through his no nonsense teachings, he demystifies spirituality by making it attainable and understandable for not only the layman, but also for the more spiritually advanced, and everyone in between.

Shaman Durek is redefining what wellness means by putting the power back into the hands of the people, so that they may live consciously, authentically, and in alignment.

His teachings have impacted thousands, ranging from diverse public figures like Nina Dobrev and Gwyneth Paltrow, to tech giants like Dave Asprey of Bulletproof Coffee. Known as the first ‘spirit shaman’ to be featured in People Magazine, Shaman Durek’s work has been recognized globally by major publications such as, Vanity Fair, The New York Times, Elle, Marie Claire, The Los Angeles Times, The Evening Standard, You Magazine, Good Morning America, This Morning, etc.

He has a recurring role on the nationwide CBS television show, ‘The Doctors,’ where he aids guests in overcoming challenges that are impacting the connection between their emotional/physical well-being. He has also been featured on prominent health and wellness podcasts–Bulletproof Radio, Life Stylist, Expanded, and Goop Fellas.

Shaman Durek’s online ‘The Shaman School,’ and widely popular ‘The Healing Temple‘, and ‘Ancient Wisdom Today,’ have been instrumental in benefiting participants tap into their personal power, while unblocking negative patterns that prevent them from reaching their optimal human performance.