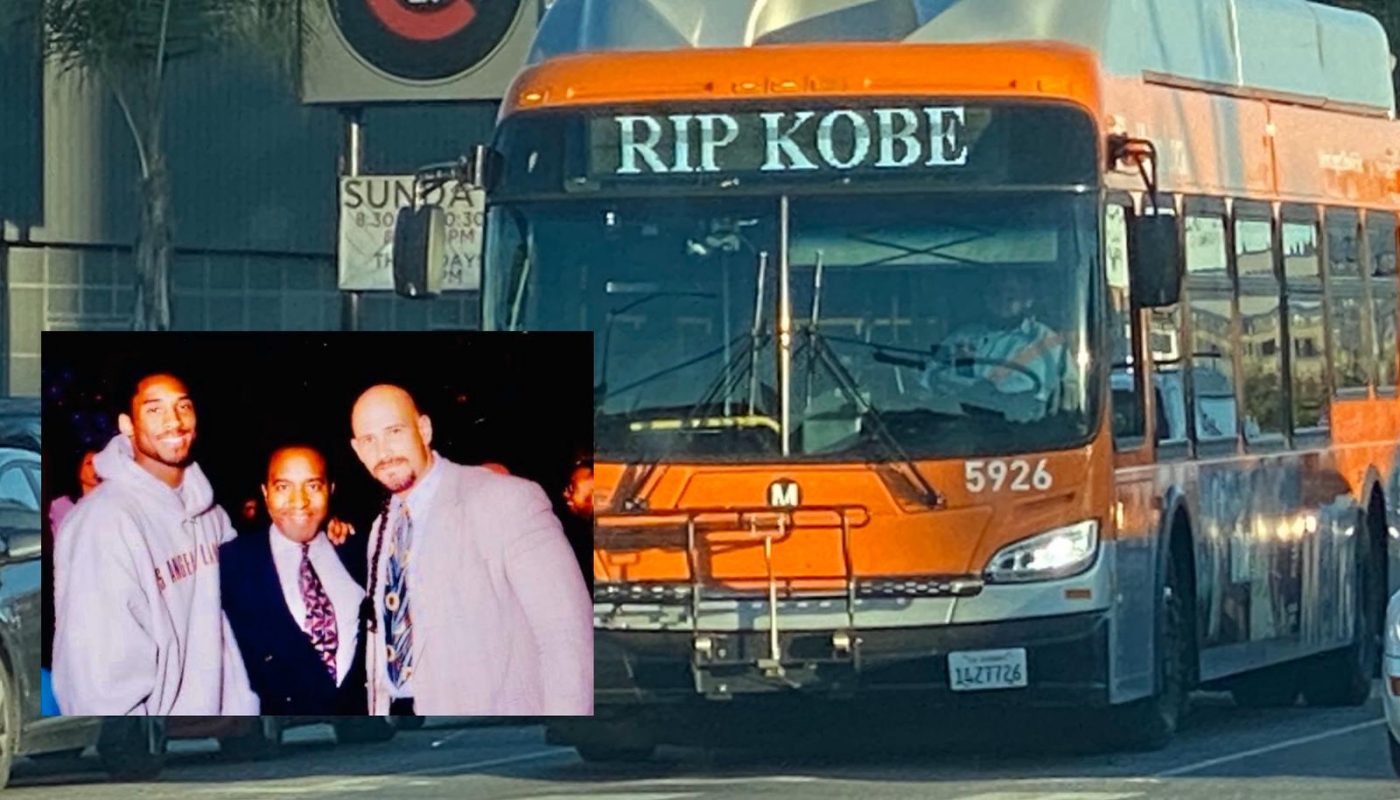 The city of Los Angeles, the country and the world is not only hurting but is quite stunned over the sudden passing of Laker great Kobe Bryant. When a fan sees a basketball sports legend on television, it’s very different from meeting him or her in person and having the privilege of spending quality moments talking to and looking them straight in the eyes. When I personally think our beloved Kobe, I reminisce at us meeting for the first time many years ago and I must admit it was one of most memorable times of my journalistic career.

In talking to Kobe, we discovered he and I shared similar passions in music, writing and kids. Believe it or not he was a huge street dance fan. Kobe stated that he and his family would watch the 80’s Breakin films over and over again. Our conversation gave this lone writer chills at the thought of being like a creative team mate to one of the greatest athletes to ever play the game. Athletes come and go but once in a while a person comes along leaving an indelible mark that touches our hearts deeper than a blood relative. Yes, Kobe was just that. A true visionary understands that sports fame and fortune has a somewhat brief window of time. So savvy businessmen like Kobe Bryant uses his fame to build a great legacy. Kobe had a dedicated desire to motivate others less fortunate then he, especially kids. Kobe touched family, teammates, friends and basketball fans by putting his money where his mouth was. Over the years many basketball greats have created their own signature basketball camps for inspiring NBA hopefuls, but if you took a national poll the most anticipated camps were Kobe’s. I can’t count how many times when talking to someone especially a young person who had their lives changed forever because they met Kobe at a basketball clinic here or somewhere, even China. Kobe’s Five Championship Rings, two Olympic Gold Medals and an Academy Award Oscar didn’t totally fulfill his hunger for excellence, it only made him more determined to reach an even higher plateau. Kobe’s good friend Shaquille O’ Neal the undeniable most dominant player ever to play the game was filled with humble emotions today as he tearfully spoke of his undying love and admiration for his former Laker Teammate. A loud rally cry is intensifying throughout the country to replace the NBA logo from Kobe’s long time mentor and Laker great Jerry West to his younger protege Bryant which we’re told West supports wholeheartedly.

We must also send our condolences out to Kobe’s lovely wife Vanessa and her daughters, Kobe’s parents Pam and Joe Bryant, and extended family. At times like this our celebrities sometimes over shadow the importance of other precious lives lost last week but we would also like to remember Kobe’s talented sweet daughter Gianna, his dear friends Coach John Altobelli, his wife Keri, his daughter Alyssa, mother and daughter Sarah and Payton Chester, coach Christina Mauer , and pilot Ara Zobaya. Our entire journalistic team would like to convey our most heart filled appreciation for the impeccable journey Kobe took us on.

We pray that this poem serves a thumbnail of what the world will feel whenever it thinks of “The Black Mamba.”

ONE OF THE GREATEST – Dedicated To The Great Kobe Bryant 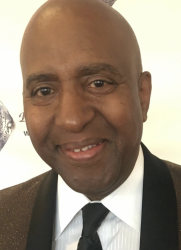