How The 9th Annual World Choreography Awards Became The Oscars Of Dance! Live TV Next…

Awards Night. In Beverly Hills over 1200 guests attended the 9th Annual World Choreography Awards (Choreos) at the Saban Theatre on November 11, 2019. The biggest names in commercial choreography came together to honor their own invited by the passionate award founder Allen Walls. The live telecast worthy mega-gala became a new star studded highlight of the Hollywood awards season.

Success. The gigantic show, produced and directed by Allen Walls and co-produced Cheryl Baxter-Ratliff were hosted by Heather Morris (Glee). The Next Frontier of Dance Governance Honor was presented to Glorya Kaufman, for building the awareness of dance around the world by opening a state-of-the-art dance training facility, the USC Glorya Kaufman School of Dance. Sir Nigel Lythgoe presented the award to Glorya Kaufman. Hollywood-Celebrity News-Anchor and Royal Dr. Prince Mario-Max Schaumburg-Lippe applauded Lythgoe: “Nigel did such an amazing Job! Glorya is lovely and Nigel is not only the amazing face of So You Think You Can Dance, but also a brilliant speaker presenting accolades to the elegant award winner.” Glorya Kaufman was touched by the standing ovations for her life dedication, the support of dance and the dance community. This show needs to be on live tv – Prince Mario-Max and Deborah Turnbull who has been supporting the Awards since their start – noted unisono. 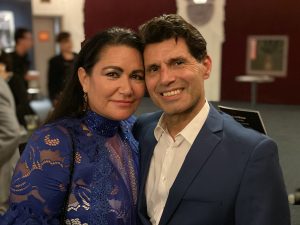 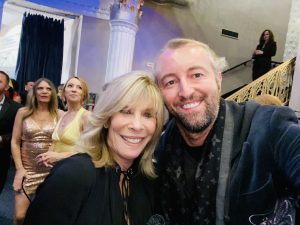 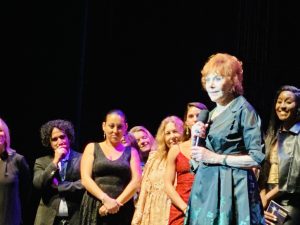 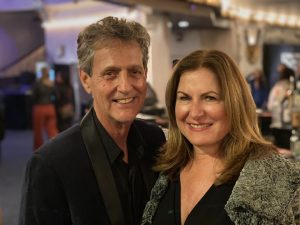 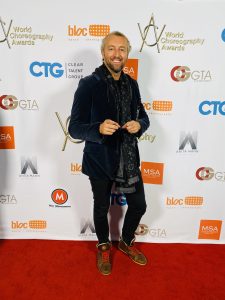 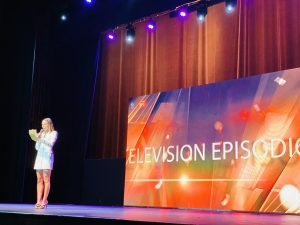 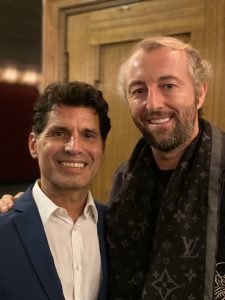 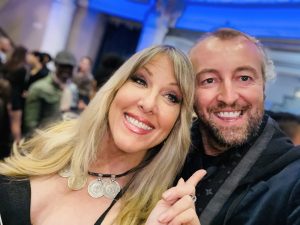 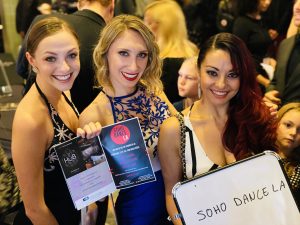 Afterparty. The fun afterparty was led by the dancing and singing Pussycat Doll Carmit Bachar and Hollywoods PR-Grand Dame Melinda Manos was excited about the successful event. 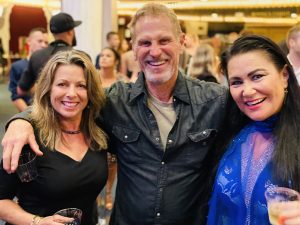 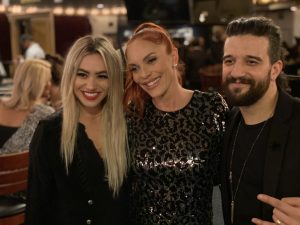