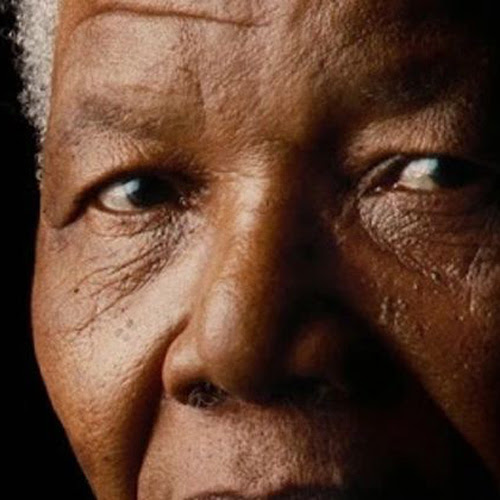 The Rebellious New Musicals of 2019 and Musicals Against Oppression

This riveting live performance captures the pivotal life experiences of Nelson Mandela and his four prison mates from young adulthood until his release from incarceration.

Fabulous Nelson Mandela belongs to the most trending leaders of history in 2019. Hollywood News Anchor Prince Mario-Max Schaumburg-Lippe states: “Fascinating how Shanthi Annan invited everyone to participate in the Mandela Mile 2019, wherever based in the world. She encouraged us to share our moments while walking the “extra mile” to be the legacy through the hashtags #MandelaMile and #forKofi. People all over the world, including our beloved Royal Highness Princess Martha Louise of Norway and Celebrity Shaman Durek are already stepping up to showcase their leadership in ways that can inspire others on the day.”

At an English boarding school for boys in 1872, best friends Regy and Chat find themselves enraptured in the pure innocence of love. Their romance becomes complicated with a new headmaster and the beginning of their adult lives just around the corner. Inspired by true events, this new musical portrays the consequences of societal pressures and the resolution to fight for love.

This new musical about climate change follows high school drama students who decide to write and produce a show about the devastating effects of global warming, much to the dismay of their right-leaning parents.

The members of the all-American high school garage group Ronny and the Sugars have big dreams of winning the Battle of the Bands and going on tour. However, the real world of 1969 is encroaching on their carefree lives in a big way.

An African-American family grapples with decades of inequality, violence, and suppression in the South in this new musical, which asks us to contemplate the cycle of violence in this country and how we will find hope and create change against the backdrop of hate that plagues America.

THE SANDALWOOD BOX & THE FEZ

Two one-acts by absurdist Mac Wellman:
In The Sandalwood Box, a college student who loses her voice encounters a professor, who captures the most captivating catastrophes of the world and preserves them in a sandalwood box.

In The Fez, the charmed spell of the theater has somehow absented itself, and something strange happens. A play that was originally printed on a tee shirt is finally produced!

The new play from Will Eno (Tom Paine) is a life-affirming and high-spirited look at how a person comes into their identity, and how sometimes life’s tiniest moments most profoundly change our lives; a celebration of our differences, our individuality, and the many mysterious, difficult, and beautiful things we share simply by being alive.

Following the disappearance of a young girl, three neighbors discover how far they are willing to go to defend the values that define them. Starring Obi Abili (Billions, The Emperor Jones) and Enrico Colantoni (Veronica Mars).