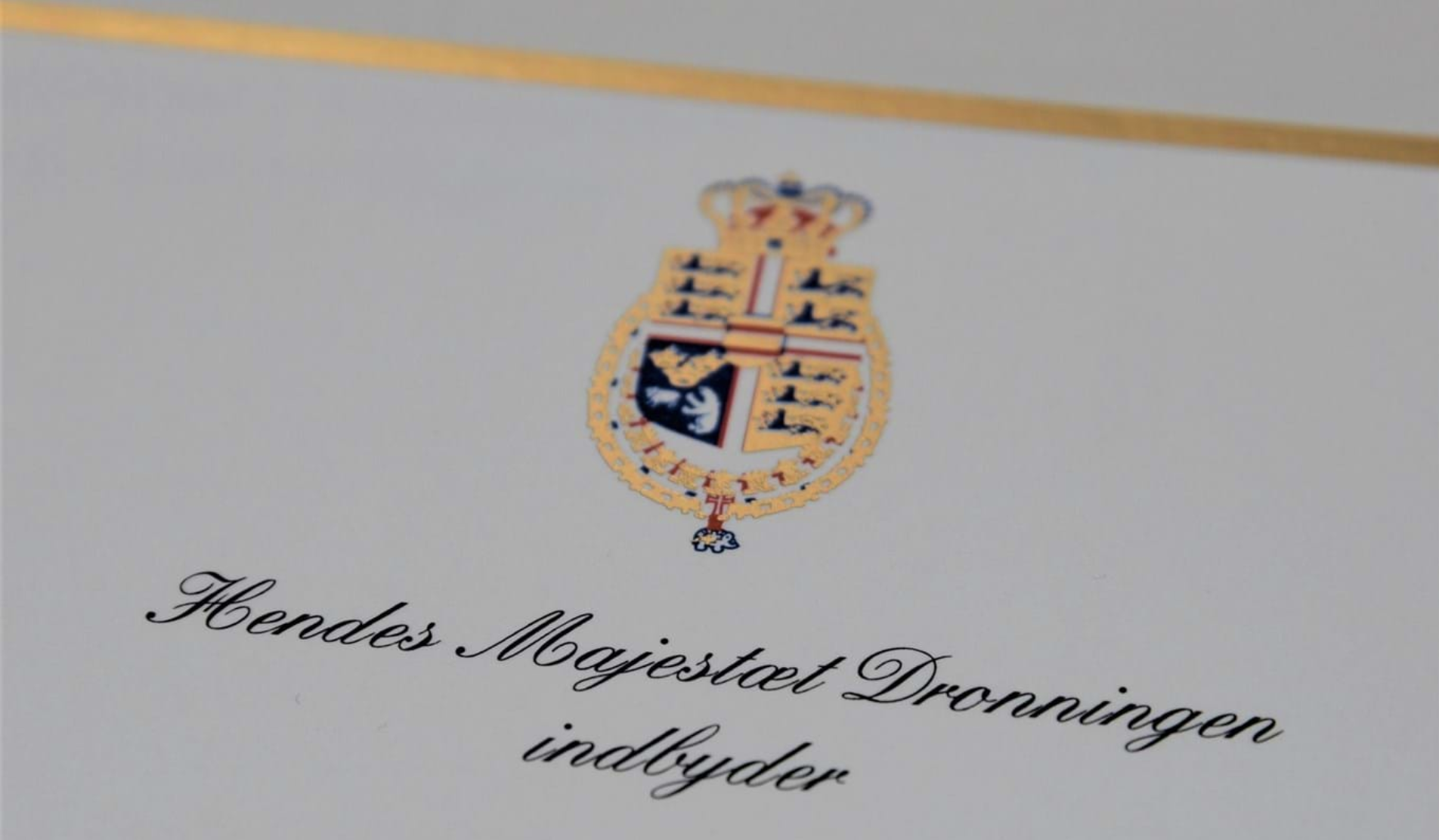 Royal Gala At The Queen Of Denmark

Menu and music at the gala dinner at Christiansborg Palace on 11 September 2022 on the occasion of The 50 years anniversary of HM The Queen’s accession to the throne.

Band of the Royal Danish Lifeguards

The video of the Royal Danish House website contains music known from Disney.

“Be Our Guest” is a song written by lyricist Howard Ashman and composer Alan Menken for Walt Disney Pictures‘ 30th animated feature film Beauty and the Beast (1991). Recorded by American actor Jerry Orbach and English actress Angela Lansbury as Lumière and Mrs. Potts, respectively, “Be Our Guest” is a large-scale Broadway-inspired musical number that takes place during the first half of Beauty and the Beast, performed by the castle’s staff of enchanted objects in an elaborate attempt to welcome Belle. Menken initially intended for the melody of “Be Our Guest” to be temporary but was ultimately unable to compose a satisfying one with which to replace it. The song had originally been intended for Belle’s father Maurice. However, “Be Our Guest” had to be entirely re-written as the story evolved in order to return its focus to Belle.

“Be Our Guest” has garnered universal acclaim from both film and music critics who, in addition to dubbing the song a show-stopper, praised its catchiness and Orbach’s vocal performance while applauding the scene’s unprecedented use of computer-generated imagery. “Be Our Guest” has since been extolled as one of Disney’s most celebrated and popular songs, establishing itself as one of the studio’s greatest and most iconic. “Be Our Guest” received nominations for both the Golden Globe and Academy Awards for Best Original Song, being performed by Orbach live at the 64th Academy Awards, ultimately losing both to the film’s title song. “Be Our Guest” has been ranked highly on several “best Disney song” countdown lists, garnering recognition from IGN, M and the American Film Institute. Disney has further used the song in the Broadway musical adaptation and the 2017 live-action remake of Beauty and the Beast. The song’s title has been used for the Be Our Guest Restaurant at the Magic Kingdom, and as a tagline for promoting the 2017 film. The song has been parodied in an episode of The Simpsons and the film South Park: Bigger, Longer and Uncut.