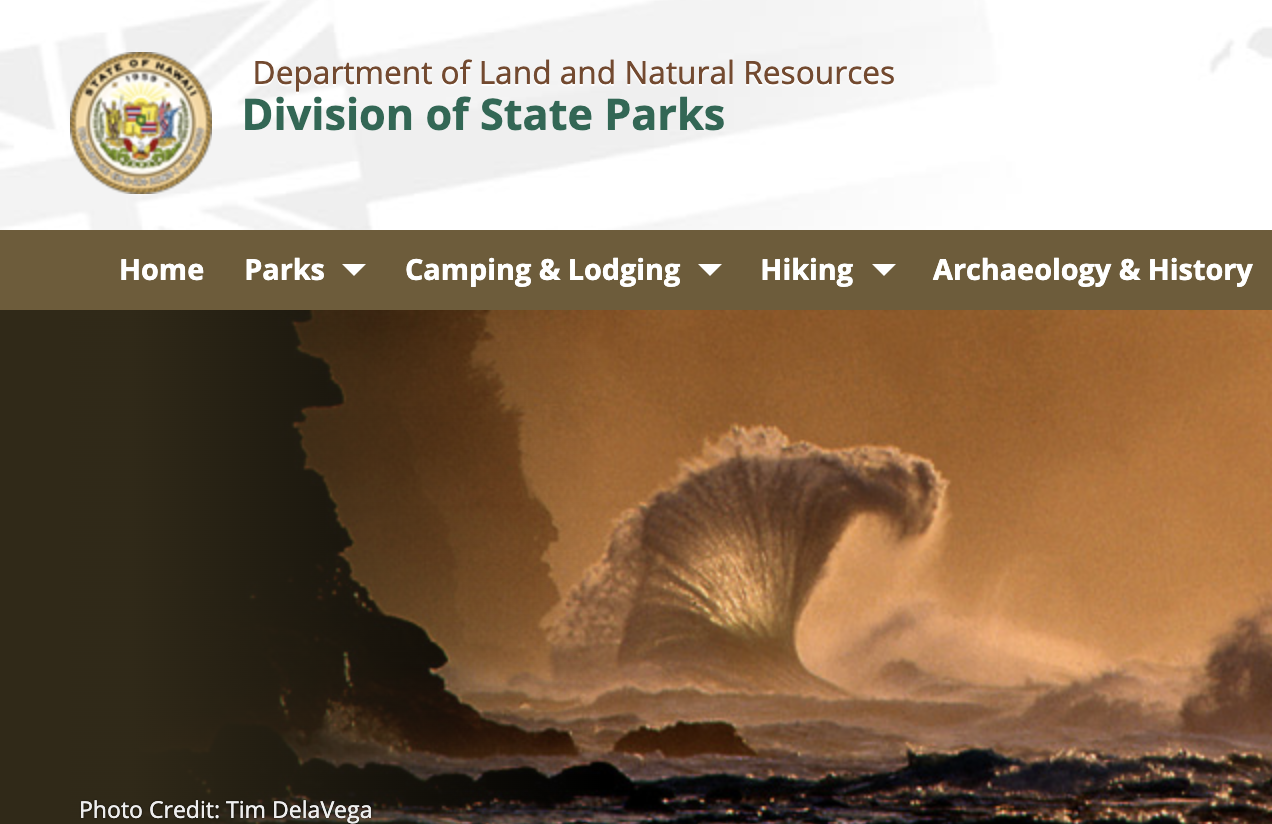 With the newest Proclamation issued by Governor Ige, effectively closing all State beaches and clarifying social distancing rules for outdoor recreation, DLNR notes that the following State Park areas are available for transiting to access an adjacent trail or ocean:

Kōkeʻe State Park – Access to Awaʻawapuhi Trail, NuʻaloloTrail and Pihea Trails allowed.  All other trails, lookouts and park areas closed (NOTE: Vehicle access is not allowed beyond the Kalalau Lookout.  Hikers must walk the park road beyond that point to access Pihea Tralhead.

Certain State Parks coastal and trail features are deemed unsuitable for visitation due the inability to achieve the desired social distancing recommendations, remoteness of location exacerbating public safety concerns, and known history of issues such as illegal camping and social gatherings.  To help stem the community spread of COVID-19, Please try to stay in or near your own ahupua‘a of residence for your outdoor exercise.

Among the prominent Parks subject to full closures (no transiting, trail or shoreline access) are the following:

Group hiking on State trails is not allowed, again unless all participants are part of a single residential or family unit sharing the same address. People who want to hike alone, but who want to have another person nearby for safety reasons, are required to maintain a distance of not less than 20-feet from each other.

David Yutaka Ige is an American politician serving as the eighth governor of Hawaii. A Democrat, he previously served in the Hawaii State Senate. In the 2014 gubernatorial election, he won the Democratic primary over incumbent Governor Neil Abercrombie, and the general election over Republican nominee Duke Aiona.