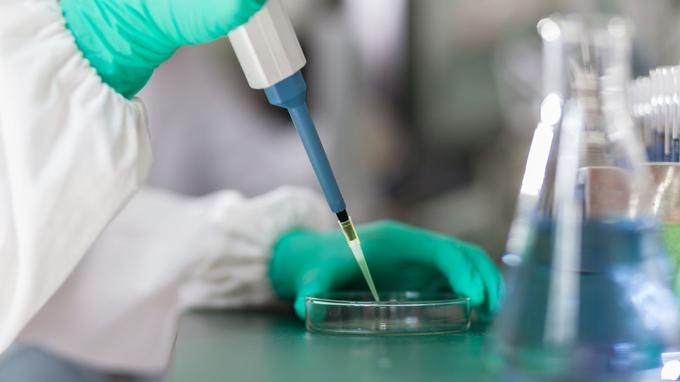 Japan allows the creation of embryos half man half animal

Japanese researchers have been allowed to create chimeras, a practice already authorized in some other countries. This project, which aims to make human organs in animals, raises ethical issues.

On July 24, the Japanese government approved a research project to create human-animal chimeras and implant them in the uterus of laboratory animals: a first in Japan. This work, led by Dr. Hiromitsu Nakauchi, a researcher at Tokyo University and Stanford University (USA), aims to make human organs in animals to perform transplants.

In practice, this authorization does not significantly reduce the current limits. Until now, Japanese legislation already allowed the creation of chimeras and allowed them to grow in the uterus for 14 days. Now, Professor Nakauchi and his team will be able to push the experiment up to 14 days and a half, as an article published on July 26 in the scientific journal Nature.

In the United States, such experiments are allowed, and it is also the reason that pushed the Japanese to take a job at Stanford University. However, their funding has been subject to a moratorium since 2015. In other words, these studies are no longer financed by public funds.

In the test tube

All the research gives rise to many fantasies. We can easily imagine a human with a mouse’s head or pork legs. A nightmare at 10,000 leagues of what is actually happening in the test tubes. In practice, researchers take an animal embryo in which a gene has been modified so that it does not develop a particular organ. They then inject human pluripotent cells. These undifferentiated cells have the peculiarity of being able to transform themselves into cells of any organ of the body (heart, liver, pancreas cells…). Once implanted in the uterus of an animal female, the human-animal embryo will be able to grow warm.

In fact, chimeras – these organisms whose cells are derived from several species – have already been manufactured in the laboratory for several years. “Xenografts (graft where the donor and the recipient belong to different species) are held every day,” says Dr. Hervé Chneiweiss. “Thanks to them, many chemotherapies have been developed and tested.” The team of Professor Nakauchi is not at his first attempt. “Thanks to this method, Pr Nakauchi’s team was able to make a rat-mouse hybrid,” recalls Pierre Savatier, research director at Inserm’s cell-strain and brain institute. “They created a mouse with a rat pancreas. Once transplanted, the organ was used to treat a rat who was suffering from diabetes.”

Should we expect to have an unlimited stock of organs within a few years? We are still far away. “There are still many obstacles,” says Pierre Savatier, director of one of the few teams to achieve animal-to-animal chimeras around the world. “If you grow a human organ in the mouse, it will be tiny and therefore unusable. We must, therefore, use larger animals. Pork is an option, but it’s a species quite far from humans.”

“At the moment, it’s mostly basic research,” says Dr Chneiweiss. “Researchers first try to understand how organs develop”. For his part, Pierre Savatier describes more modestly than Professor Nakauchi their joint activities: “for the moment, we seek above all to elucidate by what mechanisms chimerism is possible,” he says. “There is an extraordinary biomedical potential but it is difficult to predict.”

Nevertheless, these practices raise ethical questions. “We use the technique for therapeutic purposes, but there is always the fear that it goes further,” said Dr. Alain de Broca, director of the area of ​​regional ethical reflection in Picardy. Not to mention animal welfare issues: will a society be willing to kill animals to harvest their organs? “The research explores different directions, but it’s up to the company to dictate the applications to retain,” concludes Dr. Chneiweiss.