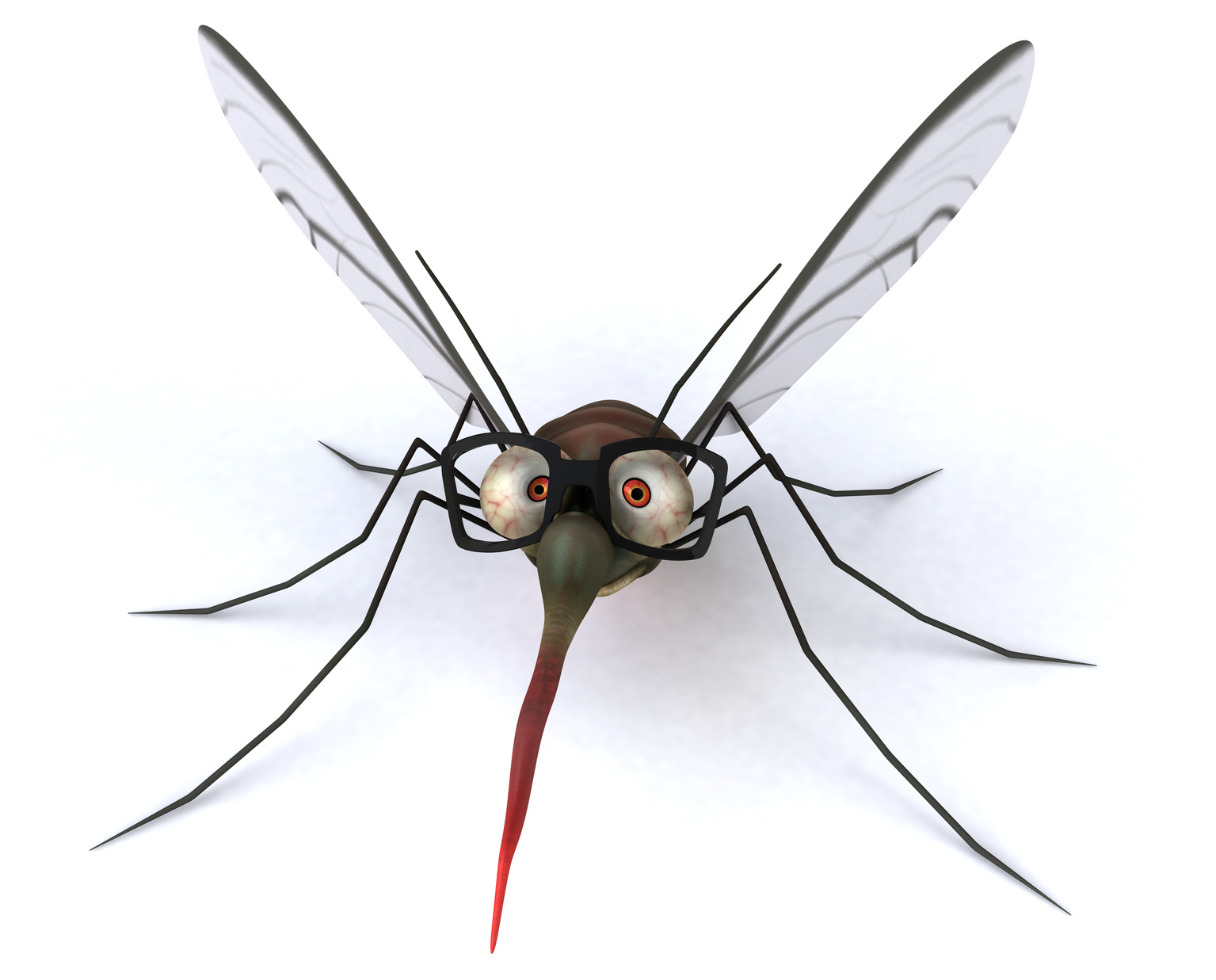 Malaria: WHO launches large-scale vaccine trial to fight the disease

Tomorrow is World Malaria Day. The WHO has announced a news story that could make a big difference in the fight against this life-threatening disease.

On the occasion of World Malaria Day, WHO announced its intention to launch a large-scale test especially for children. Indeed, there are 2,500,000 under-five-year-olds dying from this disease on the African continent each year

Malaria, what is it?

Malaria is now one of the most common infectious diseases. According to WHO, more than 200 million people carry it today and the disease causes about 700,000 deaths every year.

Malaria is due to a parasite known as Plasmodium but there are several species that do not affect all humans. Malaria is transmitted mainly by mosquito bites belonging to the genus Anopheles. There are about twenty different species that are present locally in significant quantities around the world.

This is why in some areas the disease is so difficult to fight. Nevertheless, the intensity of malaria will vary from one individual to another, depending on factors related to the parasite, the mosquito, the individual himself and the surrounding environment. It is a disease that particularly affects children: 2500,000 toddlers (under the age of 5) die of the disease in Africa each year.

This vaccine, called RTS-S, has a medium efficiency. According to the WHO, it reduces by 40% the number of patients affected by malaria during the first 4 years and 30% by the number of people affected by its most severe version. This vaccine must be given in four doses, which leads to complications.

WHO will deploy the vaccine to test its effectiveness in three countries: Kenya, Ghana and Malawi. 360,000 children will be affected by this test every year. The results will be known in 2 years and if they are positive, this vaccine could then be used throughout Africa.