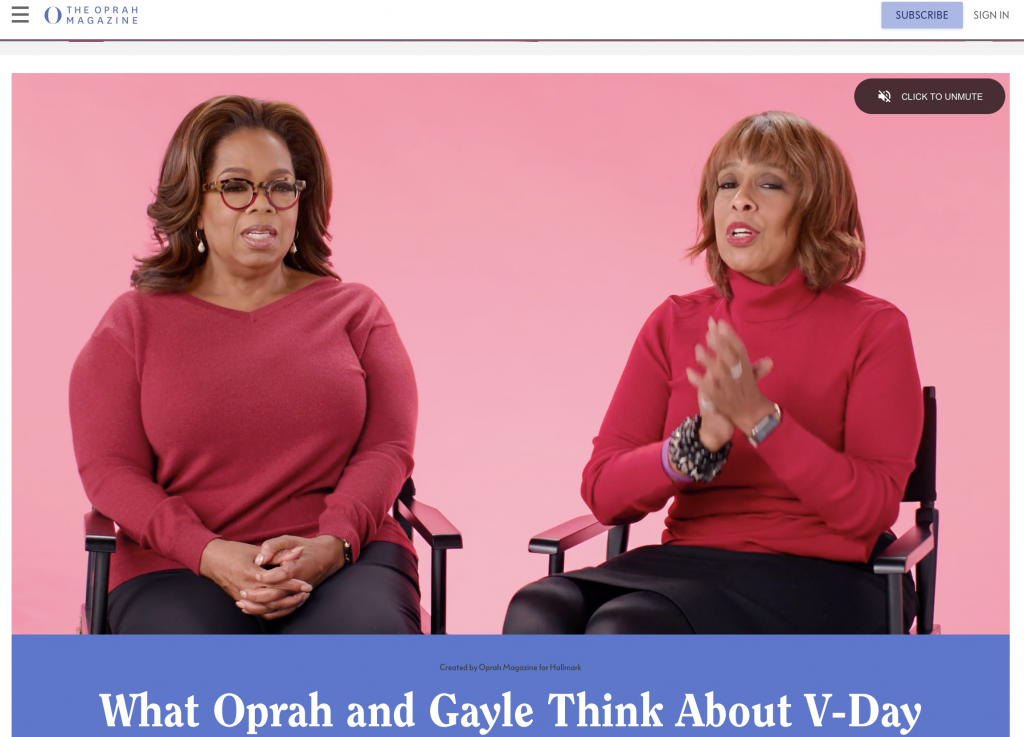 It’s so great to see that times are changing as to whom one can look up to. When I was a young it was always… 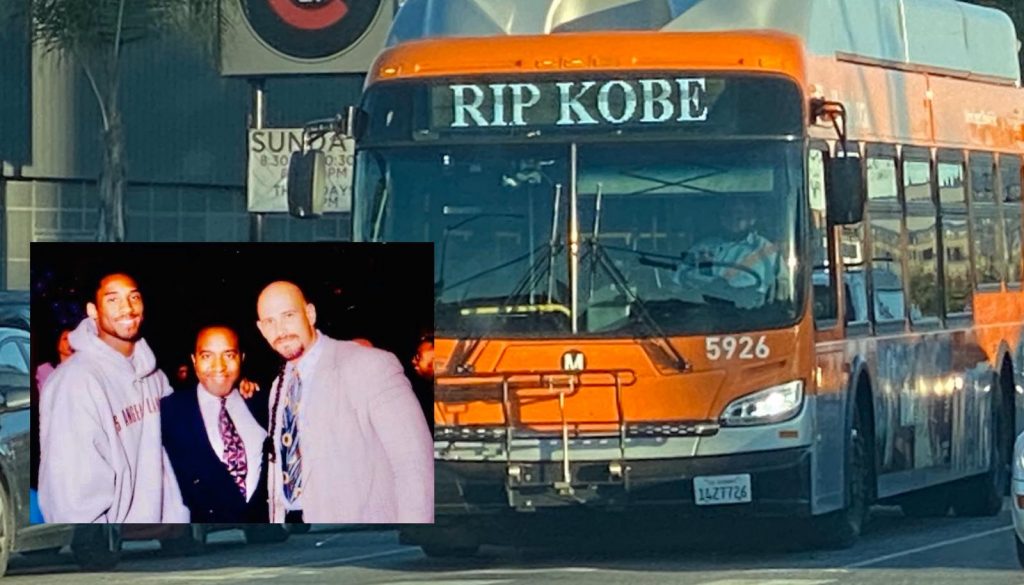 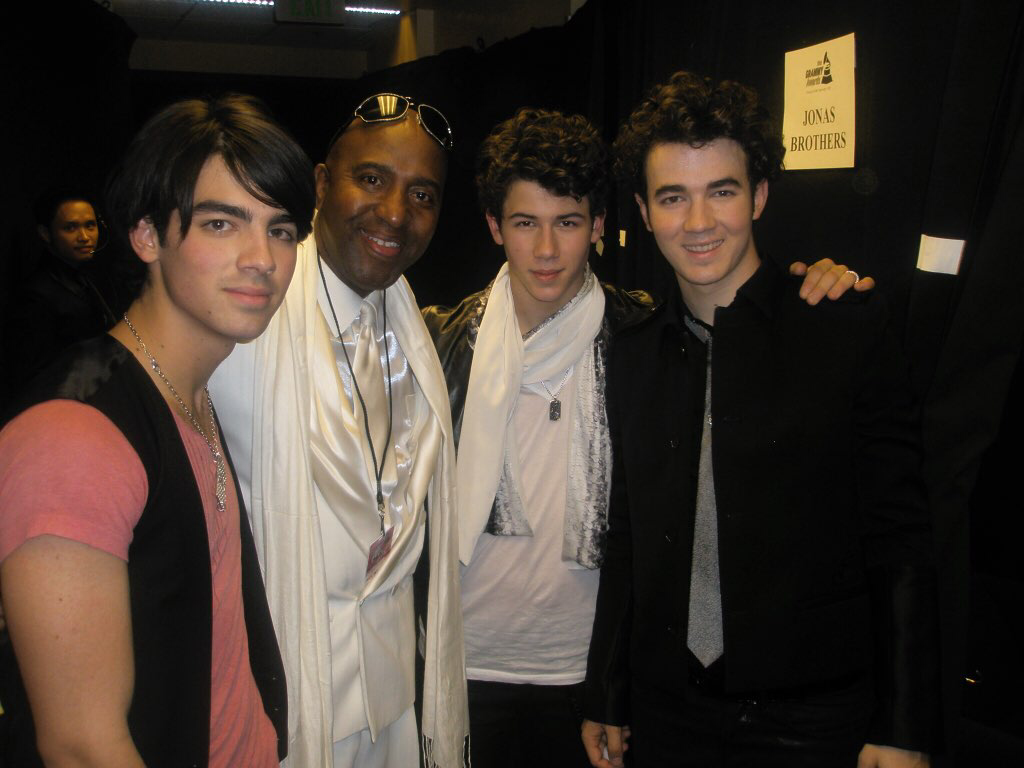