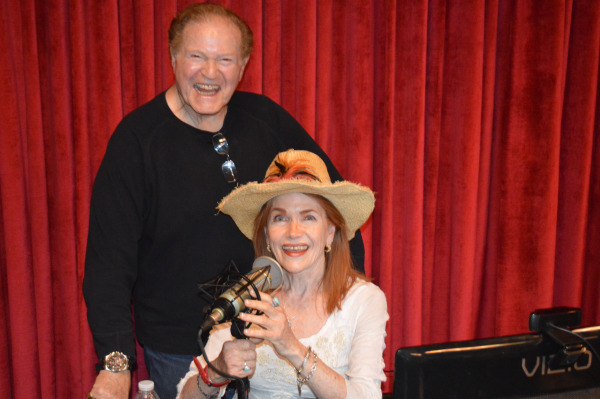 Hottest Book of 2020 – The Bio Of Legendary Actor Hank Garrett

Hank Garrett was born in Monticello, New York. His parents soon relocated to Harlem, New York. At age 15 Hank started performing in the Catskill Mountains, and turned professional wrestler at age 17 (by lying about his age).  A small sample of his credits are:  Officer Nicholson on the TV sit-com “Car 54, Where Are You,”  Muscles Malone  in “Serpico” (starring Al Pacino), and as the award-winning assassin in “Three Days of the Condor” (starring Robert Redford), and voices on “GI Joe” and “Garfield.”

Here are some of Hank’s other notable accomplishments: