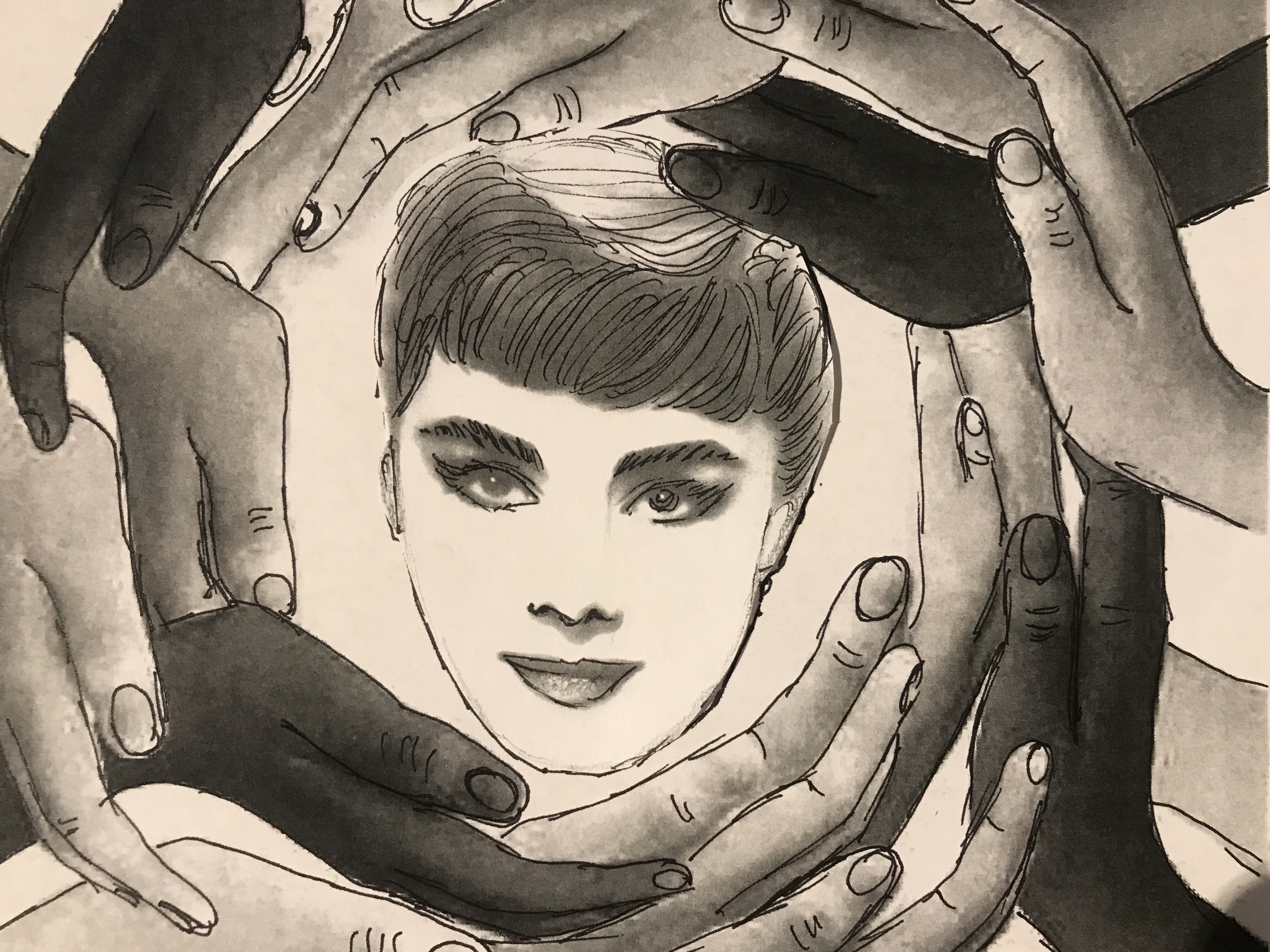 Mother Audrey. With the birth of her sons, she transformed her being into a devoted mother who was never regretful of walking away from her career. Raising her boys was her priority and life’s purpose and one of many things she commanded with triumph.

UNICEF. This new passion and dedication made her the most popular actress in the world. As Goodwill ambassador for UNICEF, she traveled extensively in Africa and Latin America. She visited Ethiopia during the drought to call attention to the plight of starving and malnourished children. In 1991, she described her UNICEF role as “talking my head off” and declared, “I just decided to do as much as possible in the time that I am still up to it.”

She attributed her work with UNICEF to her childhood experience of hunger and fear during the
war. She lived her causes and brought spotlight to the forgotten and deprived.

Aga Khan. “She was an extraordinary star in every sense of the word,” said the Prince Sadruddin Aga Khan, her ability to touch everyone who came in contact with her and of her insistence that the welfare of the children was the adult world’s most solemn responsibility.”

Billy Wilder. He called her “that unique lady! She’s what the Latin calls sui generis—the original, no more examples, and never will be.” Billy Wilder’s words sound fearsome. His words paint a world that is so unwelcoming and generic. A place that lost its identity and value, a setting we must avoid.  I feel and believe that the world can redeem itself, and that we too shall see more ‘Audreys’ on our screens.

Saint. Many called her “Saint Audrey”.  I call her a Hollywood angel. I miss her. This world needs her. Motion picture industry, television, news and social media, all have the ability to reach hearts and minds of billions of people with the “speed of light” around the world.  Every word that we put out to the world can either destroy it or beautify it. Let’s bind our passions, vigor and drive to uplift and bring about a worthwhile and beneficial change to our planet.

Poem. I have abridged and curtailed a little bit of Audrey’s favorite letter-poem by Sam Levenson’s
(an American humorist, writer, teacher, television host, and journalist) to his grandchild Time-
Tested Beauty Tips. We aspire, cherish, and wish to one day see the world that lives by these simple yet powerful words from Ms. Hepburn

Beauty Tips. As you grow older, you will discover that you have two hands: one for helping yourself, the other for helping others. Never throw out anybody. People even more than things have to be restored, renewed, revived, reclaimed, and redeemed and redeemed and redeemed. For slim figure, share your food with a hungry. For lovely eyes, seek out the good in people. For attractive lips, speak words of kindness. 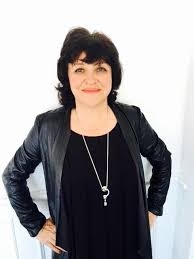