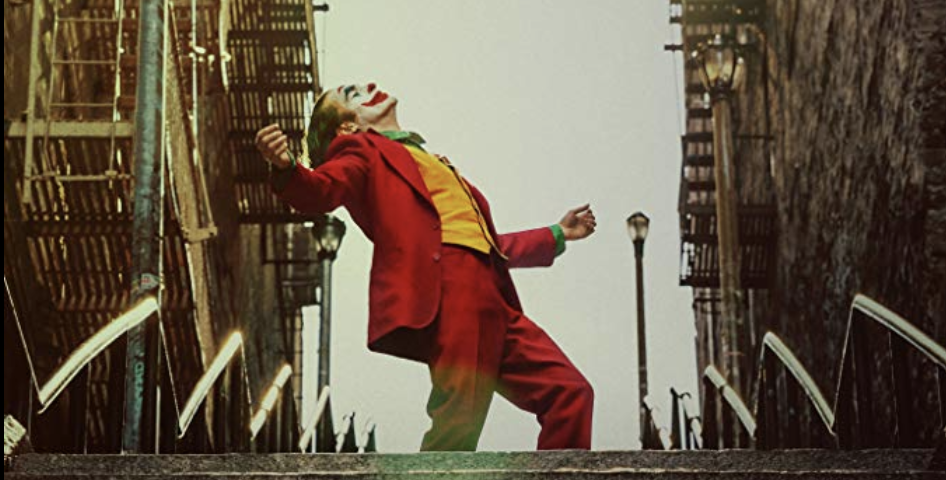 The best movies of 2019 – Arnold Schwarzenegger and Joker.

Our Media Board has elected the 19 most powerful movies and best ranked productions in the theaters of the winter 2019 season. Starting with Joker, Terminator and Star Wars, the most trending productions are definitely a must see of the season.

Joker. Forever alone in a crowd, the failed comedian Arthur Fleck seeks connection as he walks the streets of infamous Gotham City. Then Arthur wears two masks. The one he paints for his day job as a clown, and the guise he projects in a futile attempt to feel like he’s part of the world around him. Isolated, bullied and disregarded by society, Fleck begins a slow descent into madness as he transforms into the criminal mastermind known as The Joker. A legendary topic re-scripted for 2019 movie enthusiasts.

New Terminator 2019. In Mexico City, a newly modified liquid Terminator, the so called Rev-9 model, arrives from the future to kill the young factory worker named Dani Ramos. Also sent back in time is Grace, a hybrid cyborg human who must protect Ramos from the seemingly indestructible robotic assassin. The two women soon find some much-needed help from a pair of unexpected allies seasoned warrior Sarah Connor and the T-800 Terminator himself.

Newstodayworld.org top rating matches Hollywood News Anchor Prince Mario-Max Schaumburg-Lippe praise: “This sixth Terminator movie does not need any of the previous three sequels but winds up feeling an amazing creation itself. It’s like an enormous relevant sequel of the relevant glorious Arnold Schwarzenegger hits. The only one missing is Patrick Schwarzenegger, a fellow Austrian who should be part of the super-loaded gigantic hit.”

Starwars. The surviving Resistance faces the First Order once more as the grand Rey, Finn and Poe Dameron’s journey continues. With the power and knowledge of generations behind them, the final battle commences in this action packed mega hit.