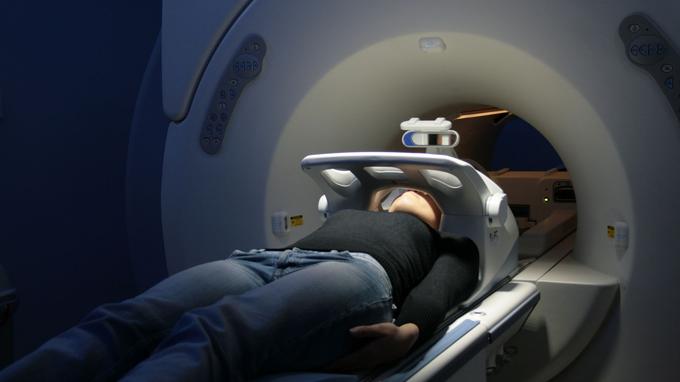 In the face of the risk of brain tumor, Androcur is under a closer watch

This medicine, especially used to treat excessive hair and some forms of endometriosis, increases the risk of benign brain tumors when taken for a long time and in high doses.

As of July 1st, any patient starting treatment with Androcur or its generics must be informed of the risk of tumor related to these drugs and take a brain imaging test. These drugs are particularly used in the management of hair disorders in women. In August 2018, a study showed that they increased the risk of developing a meningioma – a form of brain tumor most often benign – when taken at the highest doses.

“This information concerns mainly women because cyproterone acetate, the active principle of these drugs, is in the minority prescribed for men, especially for prostate cancer and sexual deviancy (chemical castration for pedophilia and/or repeated rapes)” explains Dr. Jean-Michel Race, an endocrinologist at ANSM.

Between 2006 and 2014, more than 400,000 women were treated with cyproterone acetate, a molecule capable of blocking the secretion of testosterone, the male sex hormone implicated in hair disorders and growth of prostate cells. The “off-label” prescription (off official indications) as contraception or against acne is not justified, says Dr. Isabelle Yoldjian, head of pole drugs in endocrinology at the ANSM.

From now on, a fact sheet on the risk of meningioma of these drugs will have to be given by the prescribing doctors to their patients. They will only be able to obtain these medicines in pharmacies on the mandatory presentation of an annual information certificate they have signed and the prescribing doctor.

The validity of the prescription will have to be re-evaluated each year. A brain MRI should be systematic for those who are starting treatment and considered for patients already on treatment. As long as the treatment is maintained, an MRI should be performed no later than 5 years after the first, then every two years if the previous MRI is normal. Patients who have been treated in the past and who are no longer treated, are advised to consult a doctor so that he may prescribe an MRI.

500 cases of meningiomas attributable to the drug

Androcur (Bayer laboratory) and its generics prescribed to combat severe excessive hair growth (hirsutism) or, outside its official indication, for endometriosis or acne, can multiply up to 20 after 5 years of treatment the risk to develop a meningioma in women treated long and high doses (5 years of treatment at 50 mg per day or 10 years of treatment at 25 mg per day). In total, at least 500 cases of meningiomas reported in recent years in France are attributable to the prolonged intake of high dose cyproterone acetate.

This risk was known for a long time. In 2009, a team of French doctors sounded the alarm and since 2011, a warning appears on the instructions for use of the drug. But it was not until August 2018 that this risk was quantified for the first time, following the study conducted by the ANSM and the Health Insurance. 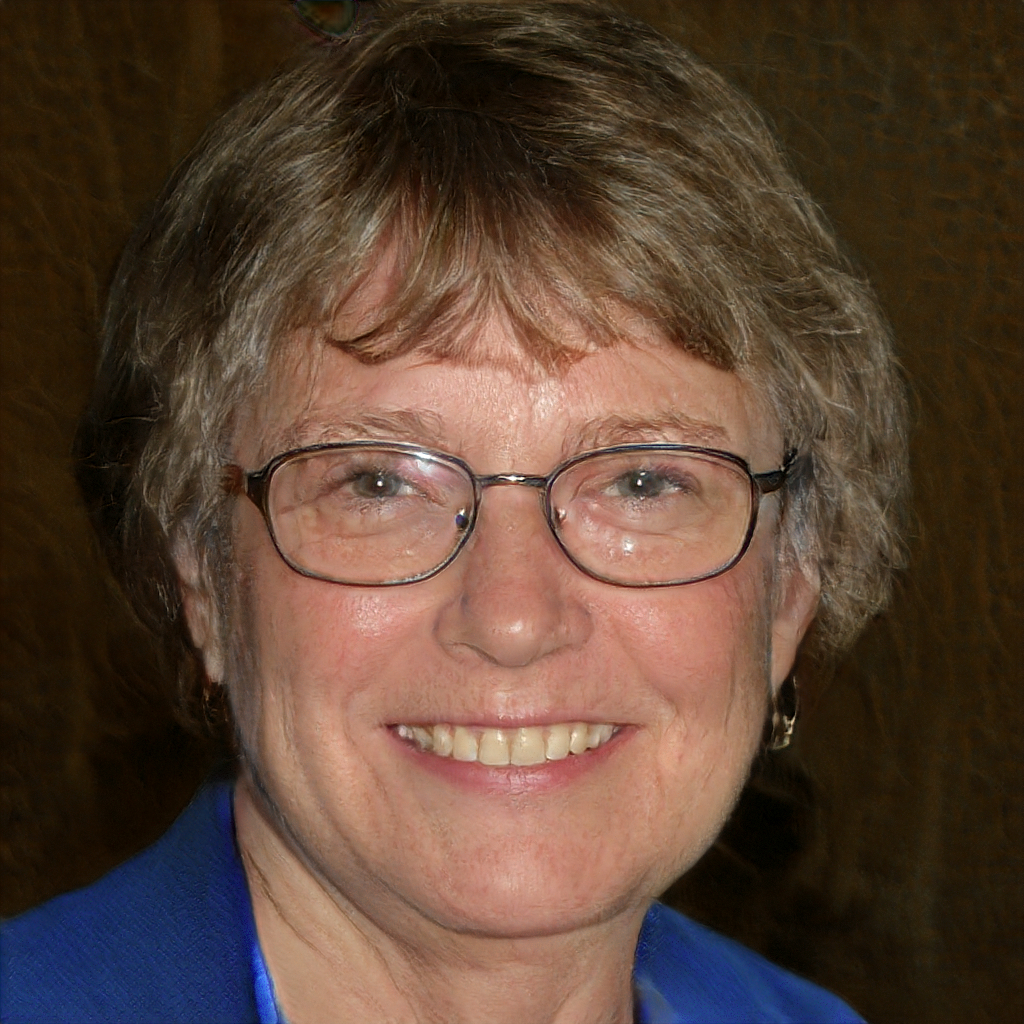 Helen Pruden
I was a practicing midwife and nurse for over 30 years before retiring in 2017 to spend more time with my husband and two children. Today, my main hobbies are reading and studying science. News Today World is my endeavor to report on the latest cutting-edge medical research, and I am responsible for all editorial decisions on this website.

I was a practicing midwife and nurse for over 30 years before retiring in 2017 to spend more time with my husband and two children. Today, my main hobbies are reading and studying science. News Today World is my endeavor to report on the latest cutting-edge medical research, and I am responsible for all editorial decisions on this website. 3280 Hedge Street, Secaucus NJ 07094 Phone number: 908-680-6376 Email contact: helen@newstodayworld.org