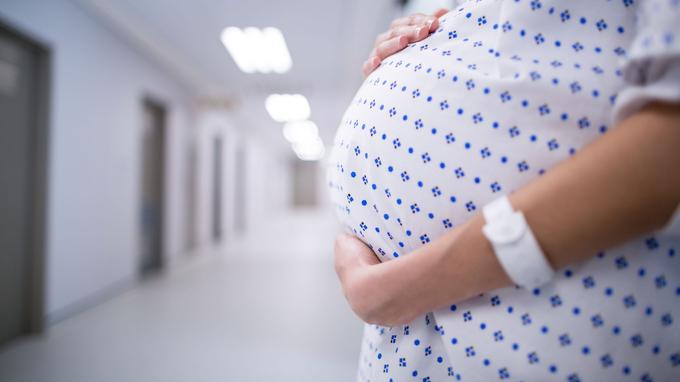 A 37-year-old woman with a disease causing early menopause gave birth to two small boys through a fertility preservation technique.

She was about to become sterile but wanted a second child. A woman with early ovarian failure, who could not benefit from conventional reproductive health care, was able to give birth to twins through laboratory maturation of her last eggs, the team said Wednesday. “This is the first birth in the world obtained with this technique in this indication to preserve fertility,” notes Dr. Christophe Sifer, head of the laboratory of reproductive biology at the hospital Jean-Verdier.

“The mother and babies, boys born in December 2018 in Paris, are in perfect health,” said Professor Michaël Grynberg, head of the Department of Reproductive Medicine and Fertility Preservation at AFP. When she was 37 years old, this woman was diagnosed with early ovarian failure, a condition characterized by abnormal ovarian function and cessation of menstruation, leading to decreased fertility, and eventually, to infertility.

A cause of infertility

This disease, which affects 1 to 2% of women under 40, can have various causes. In the case of this patient, it is of autoimmune origin: its immune system produces antibodies that react against its ovaries, which can no longer work. But the thirty-year-old had a plan for a second child. But in his case, it was impossible to use conventional fertility preservation techniques, namely ovarian stimulation and cryopreservation of ovarian tissue.

The only possibility is to try to find immature oocytes in the ovary to extract them and make them mature in the laboratory. “We noticed on ultrasound that he had some immature eggs left,” says Prof. Grynberg. So there was hope. Her team and Dr. Sifer’s team then proposed to the patient to use the technique of in vitro egg maturation (IVM). This consists of taking immature oocytes by ovarian puncture through the vagina, under the control of ultrasound, without any prior hormonal stimulation. The sample was taken under local anesthesia.

The oocytes were then matured in the laboratory for 24 to 48 hours using hormones and growth factors. A number of them have reached maturity, which has put them in contact with spermatozoa for fertilization. The embryos obtained were then vitrified while waiting to be implanted in the uterus of the future mother. Vitrification is a high-speed freezing method that allows for better survival of the embryos once thawed. In parallel, the patient received hormones to prepare her uterus to receive these embryos. “In this disease, the uterus is intact and remains fully competent to carry a pregnancy,” says Grynberg.

“Without this last-ditch solution, the few remaining eggs would inevitably disappear, be destroyed, and the patient would become sterile,” says Professor Grynberg. “This confirms the major benefit of this MIV technique, associated with an oocyte or embryonic vitrification to preserve female fertility in certain indications where no other option is possible,” according to Dr. Sifer.

The method is also already used especially for cancers, mainly breast cancers, either because the nature of the tumor is a contraindication to hormonal stimulation, or because of lack of time (emergency chemotherapy).